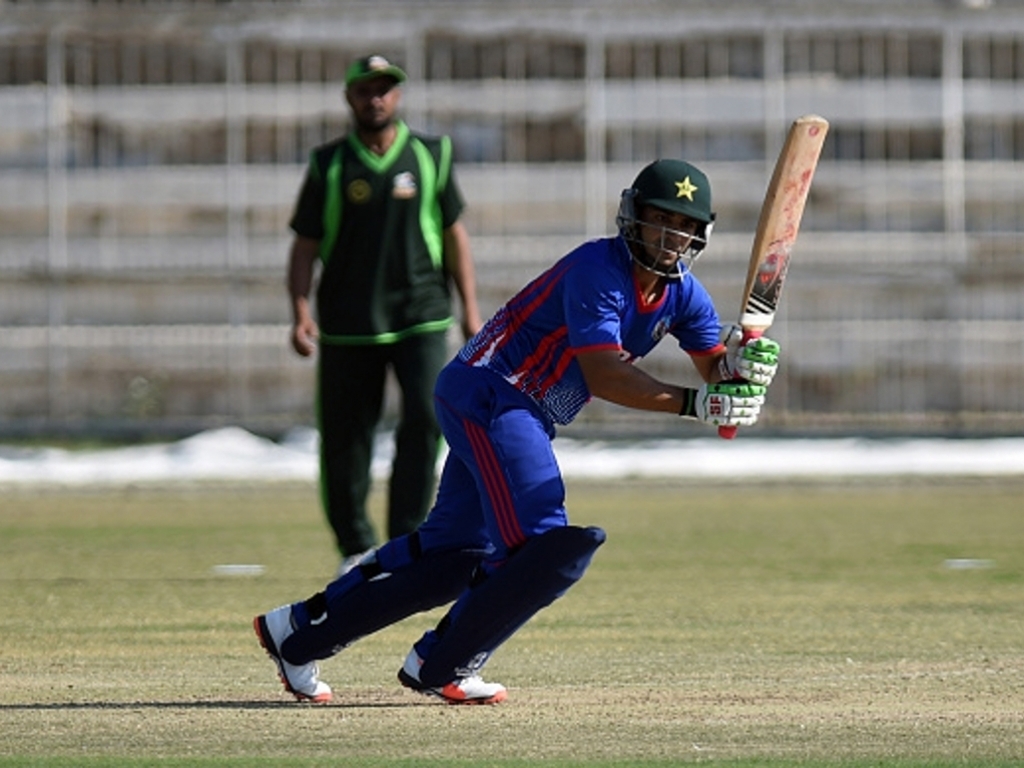 Former coach Waqar Younis feels that Pakistan should recall disgraced former skipper Salman Butt who is in fine form having returned to first class cricket after serving his ban for match-fixing.

Butt’s co-accused in the 2010 spot-fixing scandal Mohammad Amir has already returned to action but it is believed the team will not be as receptive to the return of either but or the third accused Mohammad Asif. 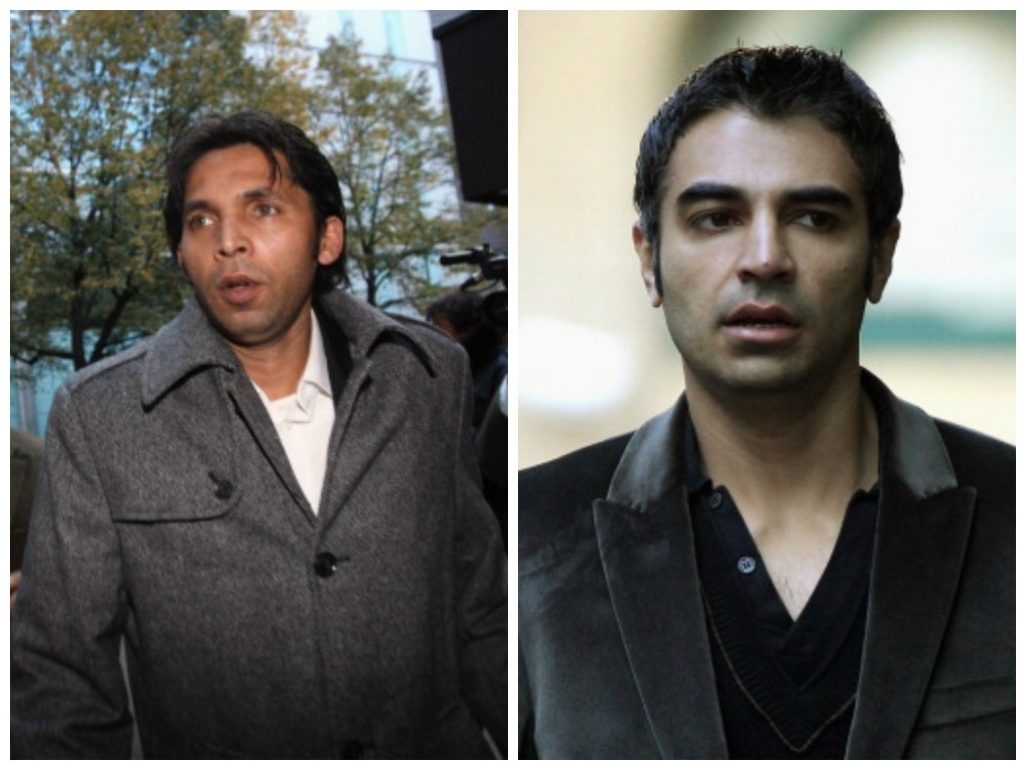 Waqar told BT Sport: “He has served his sentence and everyone maybe deserves another go in life.

Butt was the skipper when Asif and Amir bowled deliberate no-balls during the 2010 series in England and was handed a five year ban for his part in the spot-fixing saga.

Waqar believes that his perfomances warrant a recall but understands that there will be opposition to this from many.

The former coach added: “He was playing really well and also he has served his sentence and punishment and I feel personally that everyone deserves a go.”

The Test series in Australia will be Pakistan’s last for some time with the focus shifting to the ICC Champions Trophy ODI Tournament in June of next year.