Recalls for Warrican, Joseph and Ambris 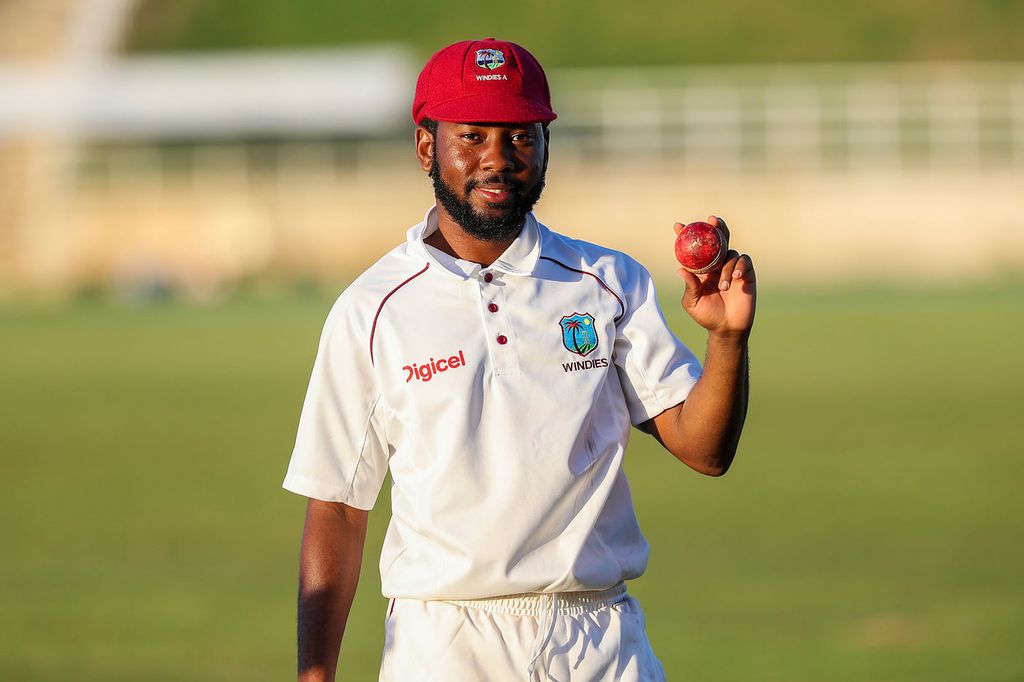 Spinner Jomel Warrican has been named in the West Indies’ squad for October 2018’s two-Test series against India.

Warrican hasn’t played international cricket since January 2016, but has put in a string of solid performances for West Indies A this year.

The 27-year-old has taken 11 wickets in four Tests. This burgeoning tally includes a telling six wickets on debut against Sri Lanka in Colombo. He then made three less successful appearances against Australia in Hobart, Melbourne and Sydney.

Opener Devon Smith and seamer Miguel Cummins have been deemed surplus to requirement.

“The panel congratulates Jason Holder and his team on the excellent performance against Bangladesh. As the team embarks on a tough tour of India, the successes against Sri Lanka and Bangladesh should hold them in good stead,” said chairman of selectors Courtney Browne.

“The panel welcomes back Sunil Ambris, who missed the last couple of series due to injury, along with Jomel Warrican, who adds a second spin-bowling option to the attack.”

Five ODIs and three T20Is will follow the Test series.

The two Tests in India will be followed by five ODIs and three T20Is.