Recapping the top stories in 2020 of cricket in Australia 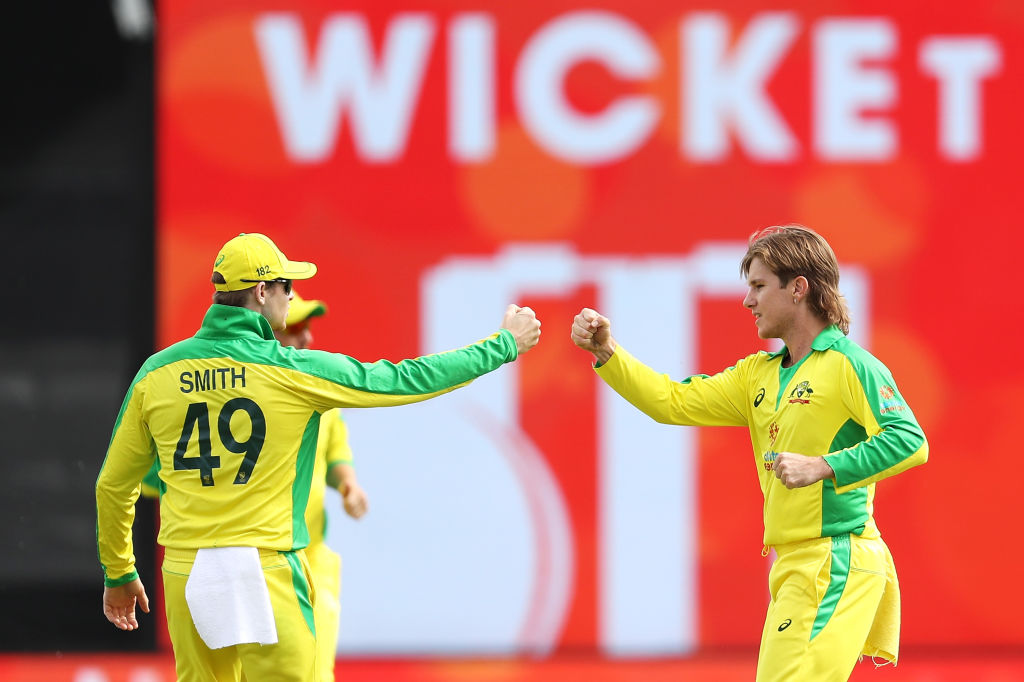 The country of Australia has faced some good and bad headlines in 2020. As the year comes to an end, take a look at the highs and lows of cricket from the country and surrounding area.

To start the year, New Zealand failed to compete in Australia after getting stumped by Sydney. The team was a few percentage points off being the No. 1 Test side. However, at home, the team remained almost unbeatable as they secured 2-0 victories against India and West Indies, which were both upsets according to online cricket betting. The team was paced by Kyle Jamieson, a tall bowler, and powerful hitter, who formed a great quartet with Tim Southee, Trent Boult, and Neil Wagner.

We continued to see New Zealand grow as a team. Kane Williamson produced an unbeaten 251 against West Indies. Will Young made his Test debut and looked solid. However, consecutive ICC T20 World Cup losses to India went to the tiebreaker and New Zealand lost both. The series was a 5-0 defeat. Before the world shut down the sport due to COVID-19, New Zealand held their heads high with a 3-0 victory over India.

Alex Carey Getting Called Out

Australia’s A captain Alex Carey was faced with an interesting situation. Carey responded to Allan Border’s unnecessary comments about his team’s effort when it was accused of not trying. According to recent reports, Carey said he would be okay with talking to Border after he slammed Australia’s A team for their performance against India in a warm-up game ahead of their first Test. 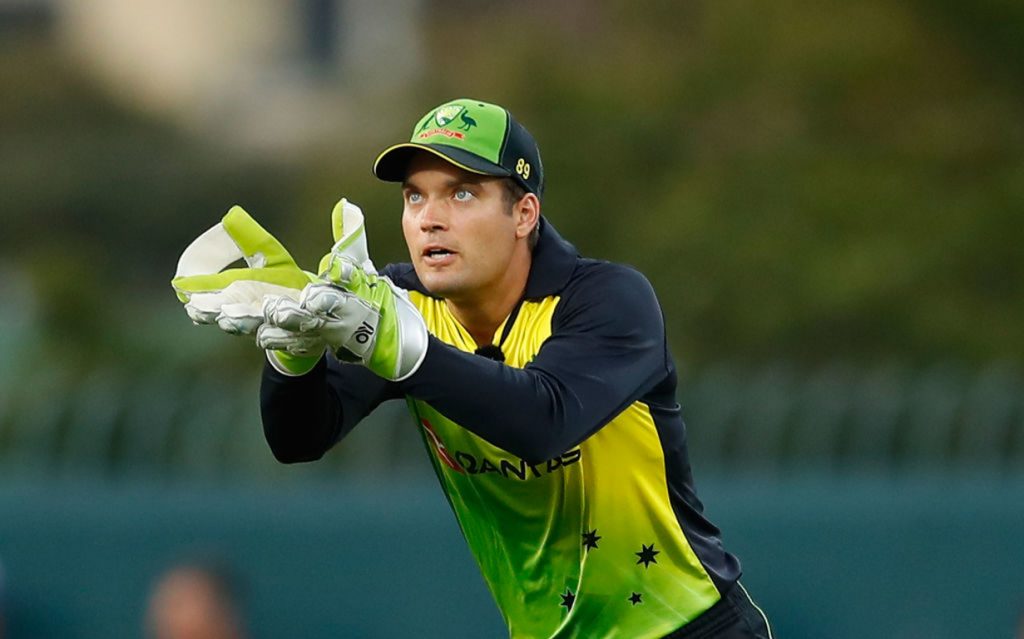 India rolled Australia for 108 in their first innings and India tacked on more runs in its second dig to declare the 4/386 victory. For this lackluster performance, Border accused the team of not trying. He even went on to say that it was “one of the worst, most lethargic performances” that he has ever seen in any cricket match. Needless to say, the story gained traction from all over the world and it made Australia look pretty bad.

Over the last decade, Perry helped lead a dynasty. She helped Australia win five T20 World Cup titles. Perry is the youngest Australian to ever play in international cricket. A fast-medium all-rounder, Perry’s ability for batting and bowling reflected several accomplishments. She was the first player to amass a combined 1,000 runs and 100 wickets. In the T20Is, she is the record holder for the highest score in Test matches and became just the third player to ever record 150 wickets in the women’s ODIs. She was well-deserving of the recognition.