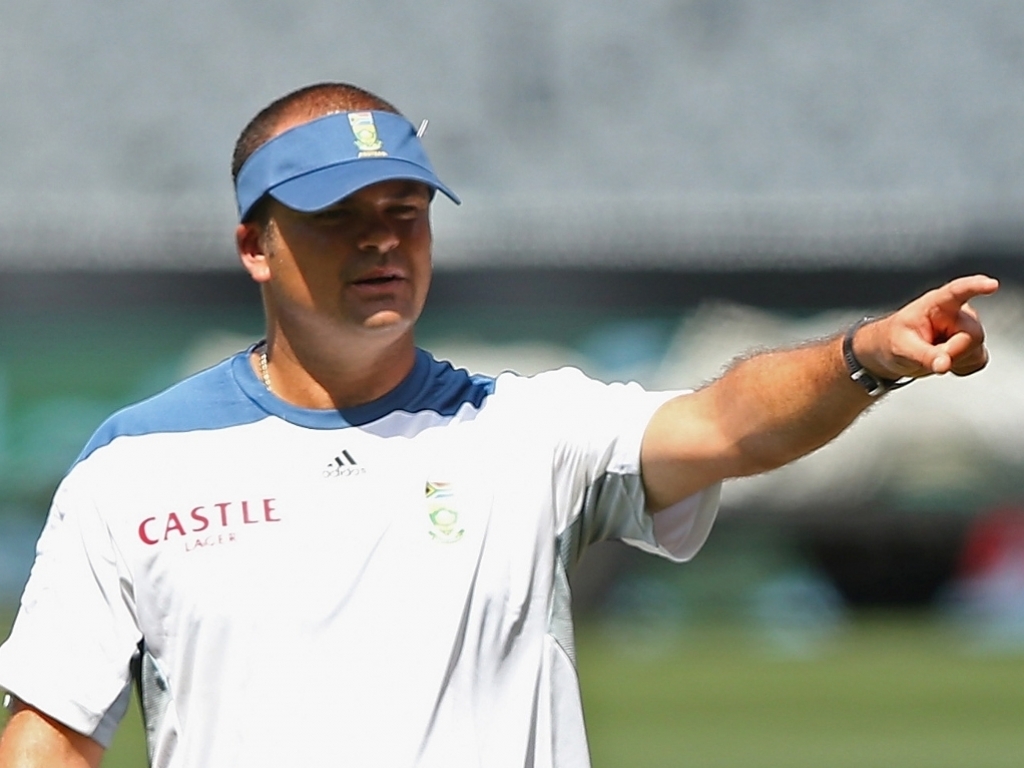 South Africa are recharged and refreshed ahead of their must-win tri-series ODI match against the West Indies at the Kensington Oval in Barbados on Friday, says bowling coach Charl Langeveldt.

The match against the hosts is effectively a semi-final, with the winner to play against Australia in the final on Sunday, June 26.

Langeveldt said in Barbados on Wednesday: "The mood has been great. The two days off have given us a breather, conditions are warm here so if you practice every day you will get dehydrated and your energy will be low.

"Our big thing is to keep the energy levels high and to manage the players well.

"From a bowling point of view we are confident as an attack, especially the seamers. We have had the odd blip with the no-balls but that’s cricket, you are going to get that.

"The wides and no-balls have been a big improvement from the T20 World Cup where we were sloppy."

Langeveldt, who took over from Allan Donald as bowling coach in 2015, says the ‘versatile’ bowling attack has worked tirelessly on the execution of their skills, but remains a ‘work in progress’ as they continue to fine-tune their various game-plans and skills sets.

He added: "When I arrived I made it a conscious effort to uplift our skills, especially in ODI and T20 cricket. It has come up in leaps and bounds but it still remains a work in progress.

"In the nets I try to encourage the players to work on their various sets of skills. Hopefully in a few months we will get to a point where everyone has a different slower ball, everyone can bowl a slower ball bouncer, that is the ultimate."

The last time Langeveldt ran up at the Kensington Oval, it was in glory following his sensational hat-trick to seal the series during South Africa’s tour in 2005. His last-over heroics gave the Proteas an unlikely one-run win in one of the most remarkable comeback performances to date.

"After the first ball the pressure was on them, in the last over there was no pressure because we were expecting to lose the game. Once I got the first wicket I knew that we were in with a chance."