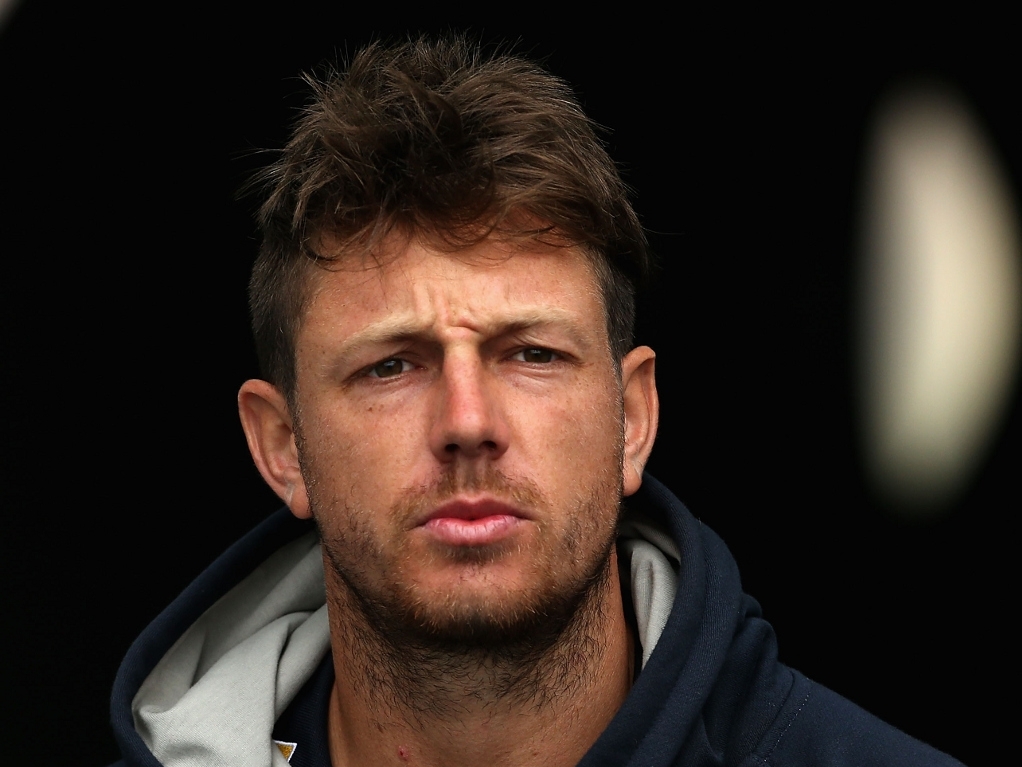 Australia fast bowler James Pattinson has been called to the A-side's tour to India that's currently on the go, and feels he is finally free of any injury worries and will get his place in the first team back.

Pattinson has been struggling with stress fractures in his back for much of his career, and has been working hard at the national academy to get strong again after another setback, this time his hamstring.

He wasn't in the running to be called up when Ryan Harris retired ahead of the Ashes, but feels he's not ready to get back on the park, and being a bit older and stronger, hopes his body holds up this time.

Pattinson said on the CA website: "When you make changes (to your action) it affects other parts of the body and with those changes I made, my hamstring went.

"So I've done a fair bit of work trying to strengthen that up as well as trying to not think about my action too much and just let it go.

"Last year I was probably still thinking about my action a bit. I'm really comfortable with that and now it's about playing games and getting some consistency.

"I'm still swinging the ball in the nets, which is a good sign. Probably being more side-on I've got to finish off a bit more … and hopefully that won't affect my outswing. It hasn't yet.

"(My pace) is getting better. The more I play the better I feel.

"I'm feeling really good hopefully now that I've tipped over the other aside of 25 (years old) I can try and stay on the park and get some good luck."

CA chief selector Rod Marsh has always held Pattinson in high regard, and said: "He's a hell of a good bowler. We want him right. When he gets right, then we will have some real selection problems."