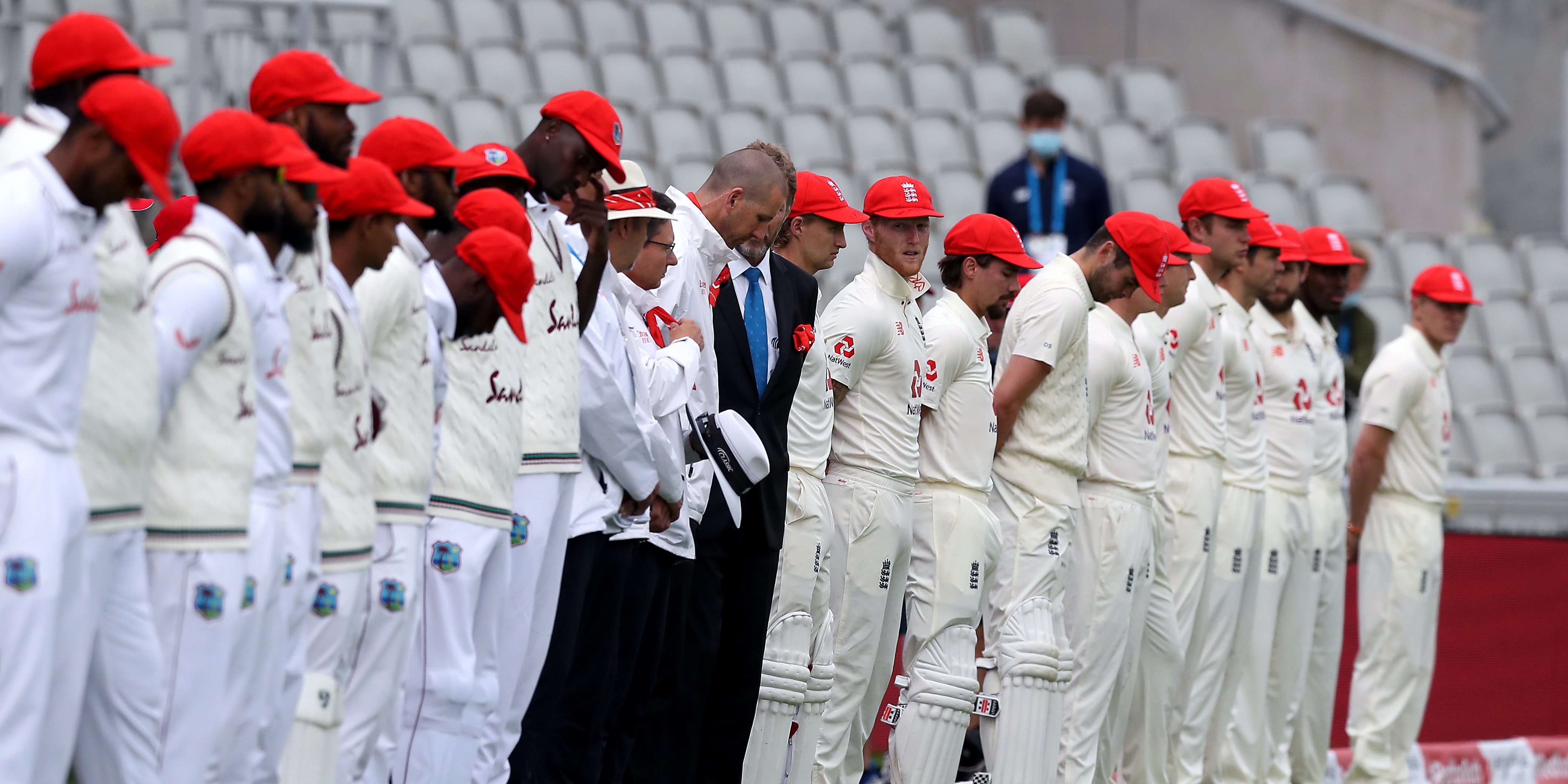 Cricket fans raised over GBP 870,000 for the Ruth Strauss Foundation during the most recent Test match at Old Trafford between England and the West Indies.

England and Wales Cricket Board director and former England captain Sir Andrew Strauss said: “I’m delighted and overwhelmed at the generosity of cricket fans over the past five days.

“We had no idea what it was going to be like with no fans and we are so grateful to everyone.

“This is beyond anything we could have hoped for and is going to make a real difference to people and families.”

The funds will go to providing pre-bereavement support for families facing the death of a parent from cancer, and driving research into non-smoking lung cancers.