Home News Redbacks: Hughes was ‘loved by everyone’

Redbacks: Hughes was ‘loved by everyone’ 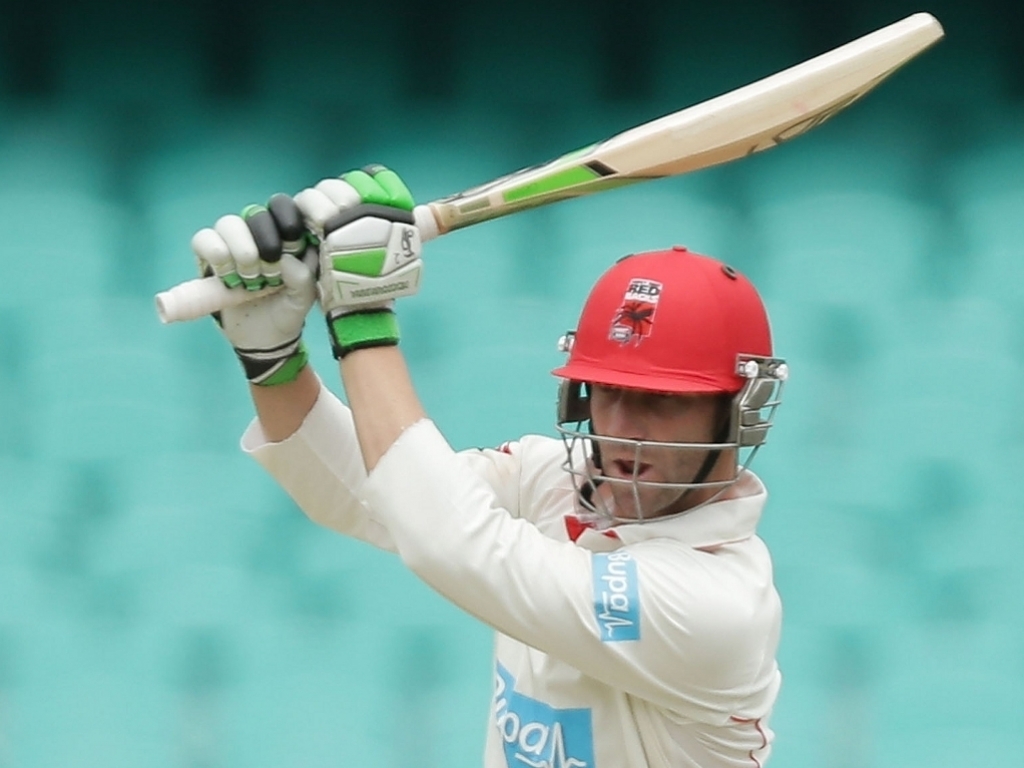 South Australia cricket has been rocked by the loss of popular batsman Philip Hughes, who was playing for the West End Redbacks in the Sheffield Shield when he was struck on the head by a bouncer, and never recovered.

Hughes passed away on Thursday, two days after the accident, where the ball hit the back of his head but not on the helmet. He was rushed to hospital for emergency brain surgery, but did not regain consciousness.

Hughes moved to Adelaide in 2013 after playing for New South Wales, the team he was facing on Tuesday. He quickly became a popular figure for the Redbacks and Strikers, both with players and fans.

SACA chief executive Keith Bradshaw said: "While everyone at SACA is hurting, the immediate thoughts of all staff and players are for Phillip’s family who were with him at St Vincent’s Hospital in Sydney.

"He was a very popular member of both the West End Redbacks and Adelaide Strikers cricket teams and a favourite of the SACA members and cricket fans across South Australia and Australia, and we are all struggling to come to terms with the news.

"Loved by everyone, Phillip was a really terrific person and a remarkable talent. He had many friends and team-mates here and interstate that will need support, and it is important we offer them our love and care as we all come to terms with this tragic event.

"The out-pouring of support for Phillip over the past few days has been overwhelming, and a testament to how much of an impact he had on so many people."

Federation of International Cricketers’ Associations (FICA) chairman Tony Irish also expressed his condolences, saying: "I have been in contact with a number of players and players’ associations around the world who have all expressed shock and sadness over Phil’s death.

"Phil was a popular and respected cricketer not only in Australia and amongst Australian players but also amongst other players around the world.

"I speak on behalf of the world’s professional cricketers in saying what a tragic loss this is of a young man who would have had many years of international cricket ahead of him.

"We would like to express our heartfelt condolences to Phil’s family, especially his mother, Virginia, his father, Greg, and his sister and brother, Megan and Jason."