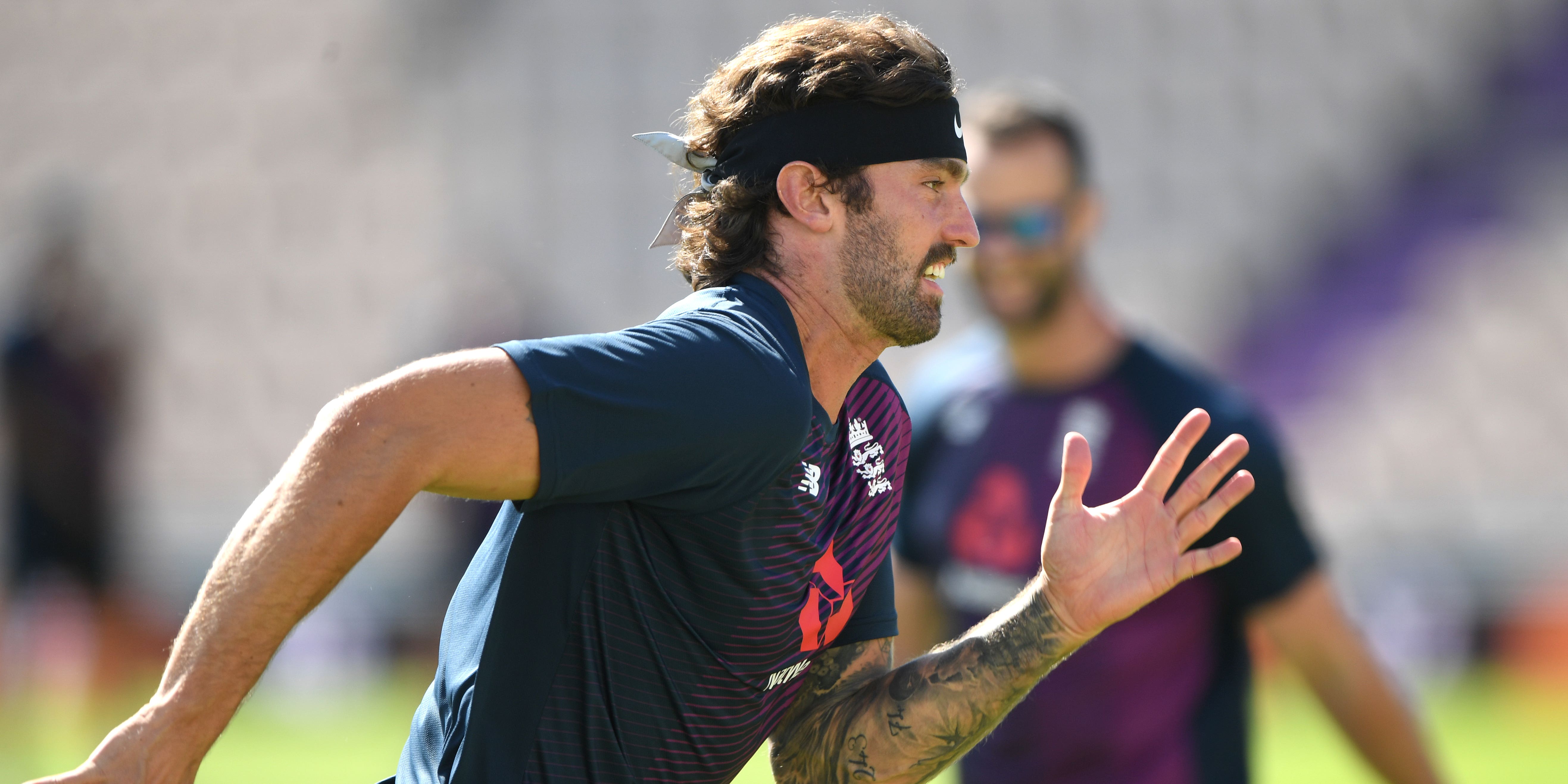 England seamer Reece Topley admitted “I washed my hands of cricket” a couple of years ago after being told he was unlikely to play again professionally, but is now making the most of his second chance.

Topley, still just 27, suffered multiple stress fractures of the back and had effectively come to terms with the idea that his career was over in late 2018.

His outlook changed when he turned his arm over in the nets while holidaying in Australia and the following summer he was picked up on a short-term deal by Sussex.

The left-armer, now with Surrey, made an emotional England comeback against Ireland last August and has earned his place in a strong squad for the five-match Twenty20 series against India, which starts on Friday.

The last time he played in a T20 international was the 2016 World Cup, also in India, and he now has a chance to secure a place at the next edition of that tournament this winter.

“It’s unbelievable to be back amongst the set-up and with these lads. A lot has happened since the last time I pulled on an England shirt in a T20 but I’m very pleased to be back and quite proud of everything I have overcome,” he said.

“I’ll be honest, I did sort of give up at one point. I was totally done with it. I remember people saying I wouldn’t play cricket again. I’d washed my hands of cricket and was well on to looking at other things.

“When I did step away from cricket it got to the point where I was getting jealous of other cricketers, thinking ‘I could do that…I have done that’. This time I’m more mature as a person and concentrating on the right things.

Topley may have to wait until later in the series to make the XI, with the likes of Jofra Archer, Mark Wood, Chris Jordan and the Curran brothers all vying for places in the seam attack.

But, even if he begins on the sidelines, the prospect of taking in the game alongside more than 70,000 fans will represent a watershed moment as parts of the world emerge from the coronavirus restrictions.

“It’s been quite a while with no fans but I can’t wait to get that buzz back. Essentially that is what you love playing in front of as a sportsman.

“You love performing your craft in front of people and that just adds to the excitement and the pressure and everything that as a sportsman you relish.”