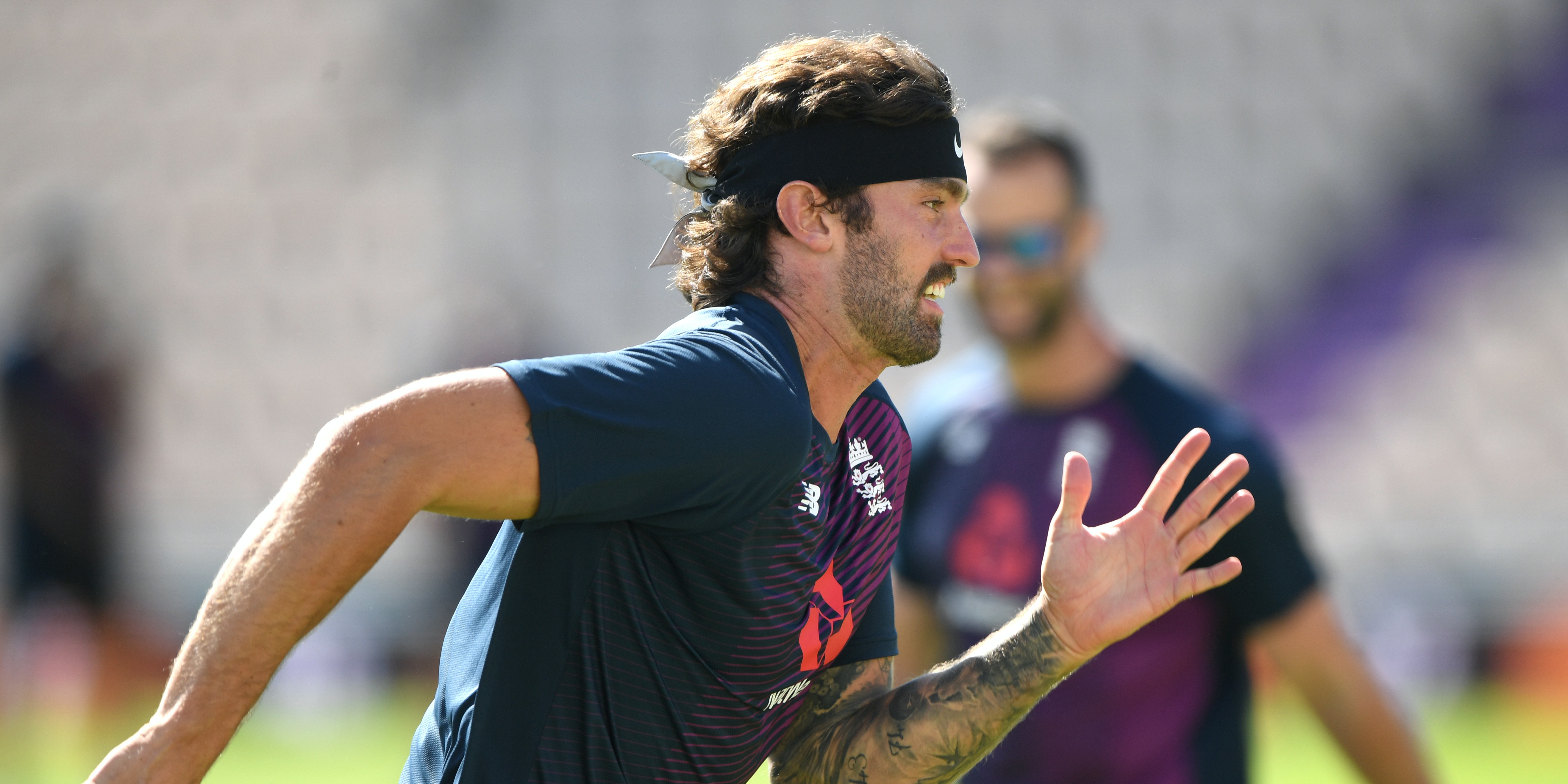 Reece Topley shone on his return to Hampshire as Surrey inched closer to a home quarter-final in the Vitality Blast while Kent are through to the knockout stages after ending Essex’s hopes of retaining their crown.

Topley left Hampshire in 2018 after three injury-plagued seasons but the left-armer came back to haunt his former club with career-best figures of four for 20 at the Ageas Bowl, as the hosts posted 138 for eight.

Hampshire, who announced four of their players were self-isolating after coming into contact with an individual who had coronavirus symptoms, named a depleted side and were grateful for Ian Holland’s 65 from 51 balls.

Although Jason Roy made just six in his first game since completing his England white-ball duties, unbeaten half-centuries from Will Jacks and Laurie Evans ushered Surrey to a nine-wicket trouncing with 28 balls to spare.

Jacks clubbed 56 not out from 35 balls, while Evans smashed an unbeaten 81 from 46 deliveries, ending proceedings with back-to-back sixes off Calvin Harrison to help cement Surrey’s position atop the South Group.

Kent lie second in the table after Jack Leaning got them over the line against defending champions Essex with four wickets and only two balls to spare.

Ryan Ten Doeschate top-scored with 52 in the Eagles’ 167 for nine at Canterbury, where the Spitfires slipped to 80 for five in reply.

Leaning (55no) was a cool head under pressure, though, and – with five required from the last three deliveries – he crunched Jack Plom for six to bring the curtain down on proceedings and bring up his half-century.

Sussex boosted their chances of clinching one of the two best third-placed sides in the competition after overhauling Middlesex’s 155 for eight with three wickets and four balls to spare at Hove.

After Phil Salt’s 56 laid the foundations, Garton’s star showing continued as a nine-ball cameo of 24 ultimately swung the contest in the Sharks’ favour.

Andrew Balbirnie settled for 99 not out as Glamorgan overcame Gloucestershire, whose place in the last eight is already assured despite a 17-run defeat at Cardiff.

Balbirnie could only manage a single off the last ball of the innings as Glamorgan reached 188 for four, with Graham Wagg taking three wickets as Gloucestershire fell short on 171 for six.

Birmingham boosted their hopes of a second-place finish after Sam Hain’s 61 from 33 balls helped his side overcome local rivals Worcestershire by 16 runs at Edgbaston.

Hain’s contribution lifted Birmingham to 179 for six, after which Olly Stone and Henry Brookes collected two wickets apiece as the Rapids were restricted to 163 for eight.

Somerset leapfrogged Northamptonshire and moved up into third spot by virtue of a seven-wicket triumph over the Steelbacks at Taunton.

After Ollie sale, Lewis Goldsworthy and Lewis Gregory each took two wickets in Northamptonshire’s 140 for nine, an unbroken 65 from Tom Abell (42no) and Tom Lammonby (43no) ensured Somerset overhauled their total with two overs left.

In the North Group, Nottinghamshire and Lancashire have already qualified but both teams suffered surprise defeats on Friday.

Lancashire were bowled out for 83 to lose by 74 runs on a used pitch at Emirates Old Trafford, where the hosts were penalised five runs, swelling Durham’s total to 157 for five, after an angry confrontation between the visiting fielders and Liam Livingstone following the batsman’s dismissal.

There was a moment of controversy at Grace Road, where Nottinghamshire – having posted 162 for seven – saw Leicestershire handed five penalty runs after it was deemed the fielding side deliberately distracted or deceived the batsman on strike.

The umpires ruled that Outlaws fielder Steven Mullaney had contravened the law by simulating the action of sliding and grabbing the ball in a way that, in their judgement, could have deceived opener Nick Welch.

That meant Leicestershire captain Colin Ackermann’s 67 not out was enough to tilt the balance in favour of the Foxes, who won with four wickets and a ball to spare to hand Nottinghamshire their first defeat in the competition this year.