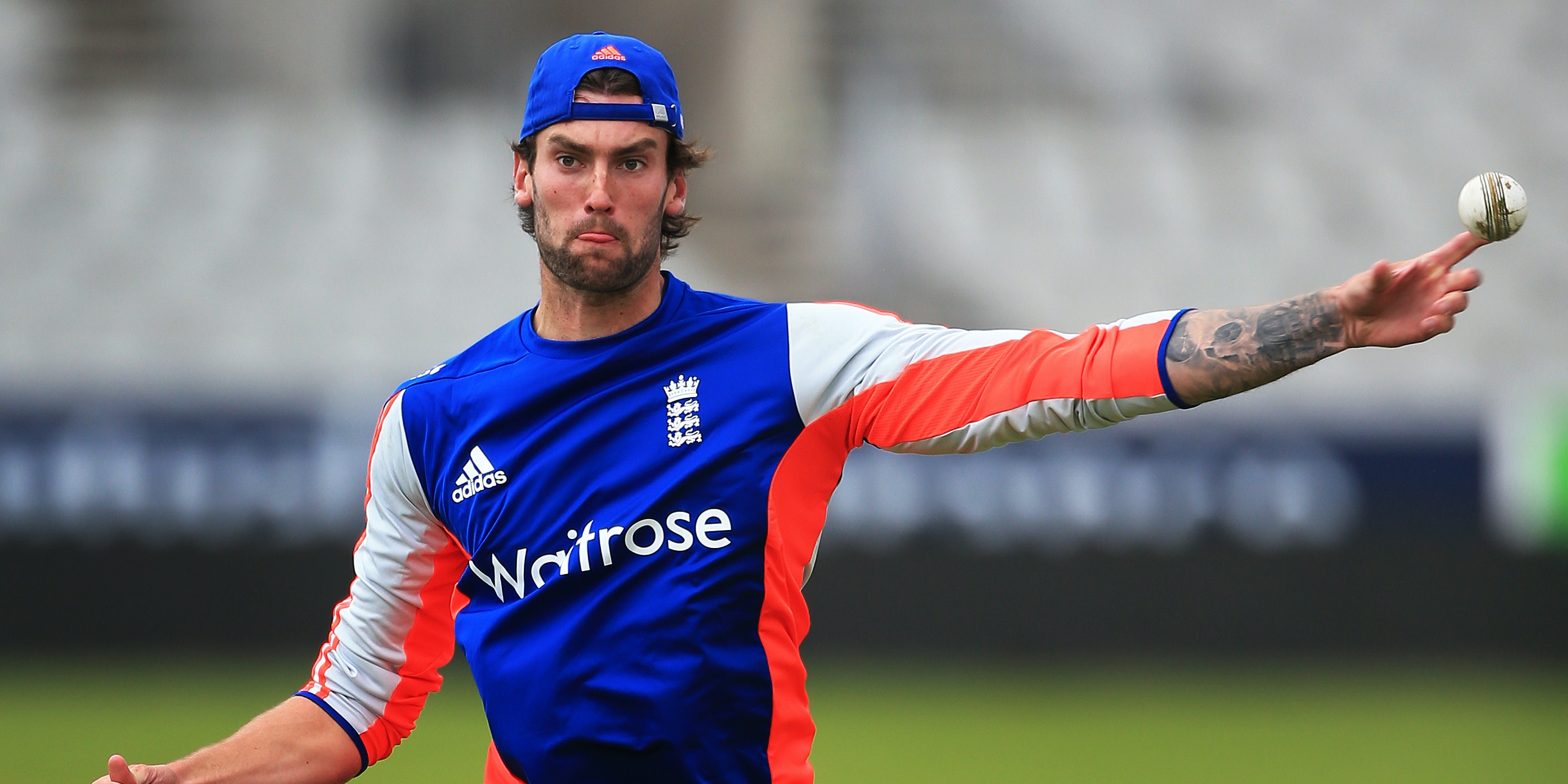 More than four years since Reece Topley last wore an England shirt, the left-arm seamer is desperate to make the most of an unexpected chance to resume his international career.

A total of 14 uncapped players were named in a 55-man training group last week – a list that will provide the basis for what is hoped to be a busy summer for the national side – but Topley’s return was just as significant as any of the new faces.

He is the first to admit he had a charmed start to his life in cricket, creating an early buzz at Essex, earning his Three Lions cap as a 21-year-old and then taking his place in a squad that finished runners-up in the World Twenty20 in India.

But that was as good as it got before injury struck, with as many as four separate stress fractures and plenty more dark days along the way.

The last time the selectors came calling, in 2018, he was forced to pull out to undergo further surgery, but a recent call from England head coach Chris Silverwood confirmed that Topley remains firmly in their thoughts following his recent move to Surrey.

“Silvers gave me a quick call, asking me to start training again, and it was such a relief. I’ve been chomping at the bit to get going again,” Topley told the PA news agency.

“I almost had the chance two years ago but I needed an operation on my back and, with my injury record, this winter felt a little soon too. You could say I’ve been on a bit more of a journey this time around.

“Looking back everything came pretty easy when I was young, but since then it’s all come the hard way. First time around I was so chilled about my bowling well, I was just going out getting wickets without even thinking about it. I’ve had to fight for what I’ve got now so I’m very level-headed about everything.”

Topley’s relaxed outlook extends to his invitation to return to the nets. Rather than seeing his selection as reward for his long road back to fitness, he instead sees it as nothing more than a chance to remind people of his pedigree.

“Getting into a squad is competitive, since I was last in the one-day team they’ve become world champions, but it’s an opportunity and it’s up to me to take it.

“If the door is ajar even slightly I want to remind people why I got my go first time around. Through taking wickets and performing.

“The job isn’t done, it’s about building on the hard work. They’ve been generous enough to give me an opportunity and if I don’t take it then that’s on me, but I feel like I’m in the best place to take advantage.”

As a left-arm seamer Topley provides a point of difference to many of the established options available in England’s limited-overs squad and could find himself in a straight battle with the recalled David Willey should all-rounder Sam Curran be picked as a red-ball specialist.

The 26-year-old believes there is no ring-fenced place for a left-armer, though, and the ability to take wickets and restrict runs are the only factors that really matter.

“It can be a bit of a throwaway comment, that you’ve got to have a left-armer,” he said.

“If you’re looking at Trent Boult or Mitchell Starc that’s fine because they’re world-class. You’ve to be there on your merit.”