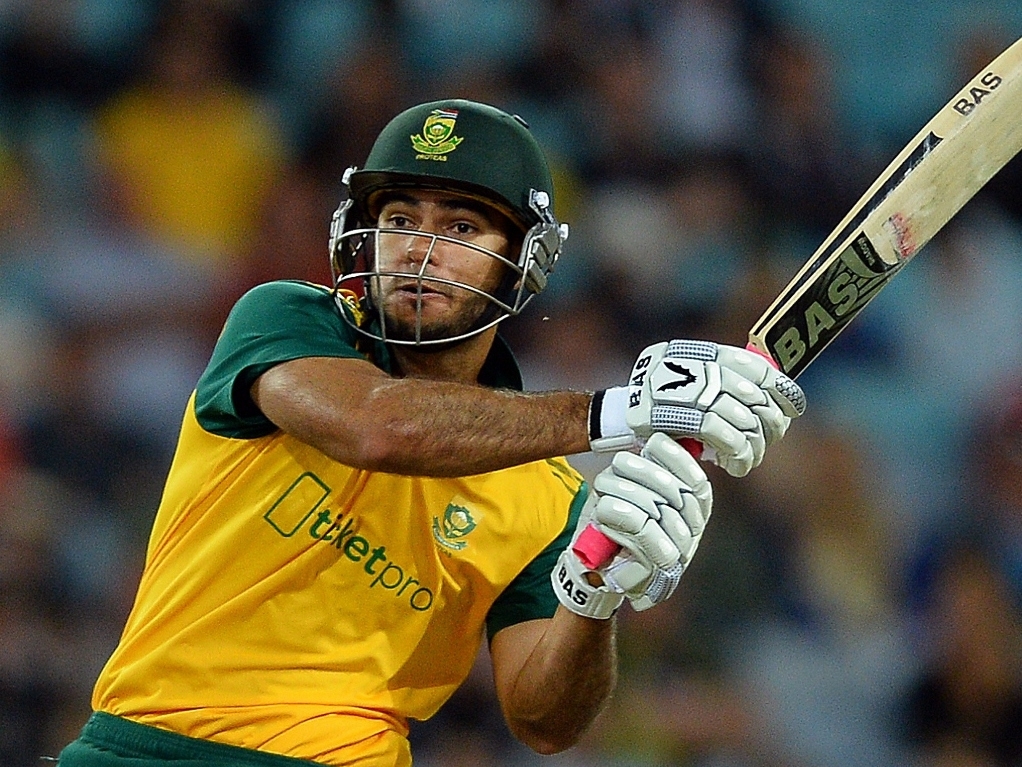 South Africa T20 batsman Reeza Hendricks could be making his Test debut against Bangladesh this month, and hopes he gets to do so as opening batsman despite not being overly prolific domestically.

The top order faces a bit of a shuffle against the Tigers come Tuesday, with AB de Villiers absent to be with his wife for the birth of their baby, so Hendricks has a chance to impress despite averaging under 32 this past season.

Hendricks told Cricinfo: "I knew that there were opportunities up for grabs and I was working towards it but I had a bit of doubt in mind over whether I would get picked this time."

Hendricks started off as a middle order batsman, but has build his career as an opener over the past five or so years, and hopes to opening the batting with Dean Elgar when the time comes, with Stiaan van Zyl set to stay at three.

Hendricks added: "I was doing pretty well batting at No. 5 or 6 but that season at the Eagles, we had a problem with the opening position because we hadn't really found someone to put there.

"One day, Corrie van Zyl, who was our coach at the time, came and asked me if I would give it a try and I said yes. In my first match, I scored 151 so it seemed like a good idea to stay there."

Of potentially batting with Elgar, who has 15 Tests to his name, Hendricks added: "We have quite a good relationship and complement each other well. The left-right combination also helps.

"What makes us a good pair is that we have different scoring options and different shots. People say I'm the more aggressive one but I know I will have to adapt my game to the conditions."