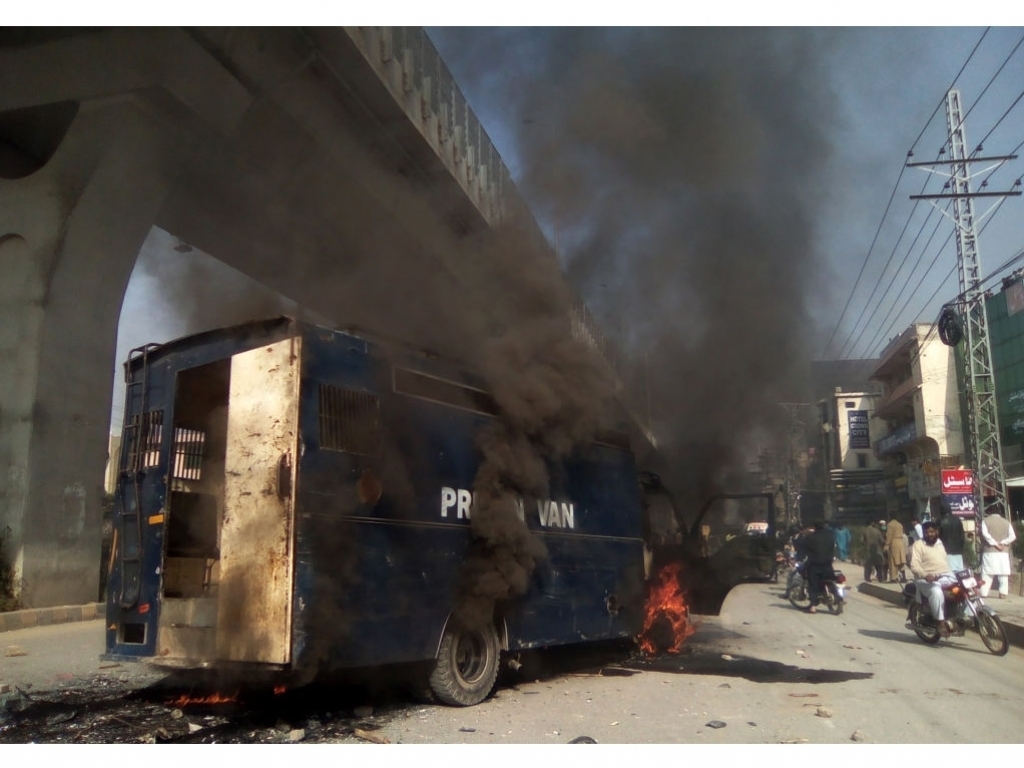 The Pakistan cricket Board have decided to postpone the playoff phase of the National T20 Cup as well as the next round of the Quaid-e-Azam trophy.

The board explained that the prevailing situation of unrest in the Asian nation left them little option but to postpone matches.

On Saturday police were called in to disperse a sit in by a religious group called Tehreek-i-Labaik Yah Rasool Allah Pakistan at an interchange in the city of Rawalpindi.

Police failed to disperse the protest and the action has spread throughout the country leading educational institutions to be closed.

Social media and internet access in the country has been suspended by the government of Pakistan.

PCB’s media manager Shakeel Khan said: “Due to the prevailing situation, the PCB management has decided to postpone the semi-finals and final of the National T20 Cup and Super 8 rounds of the Quaid-e-Azam trophy for now.” 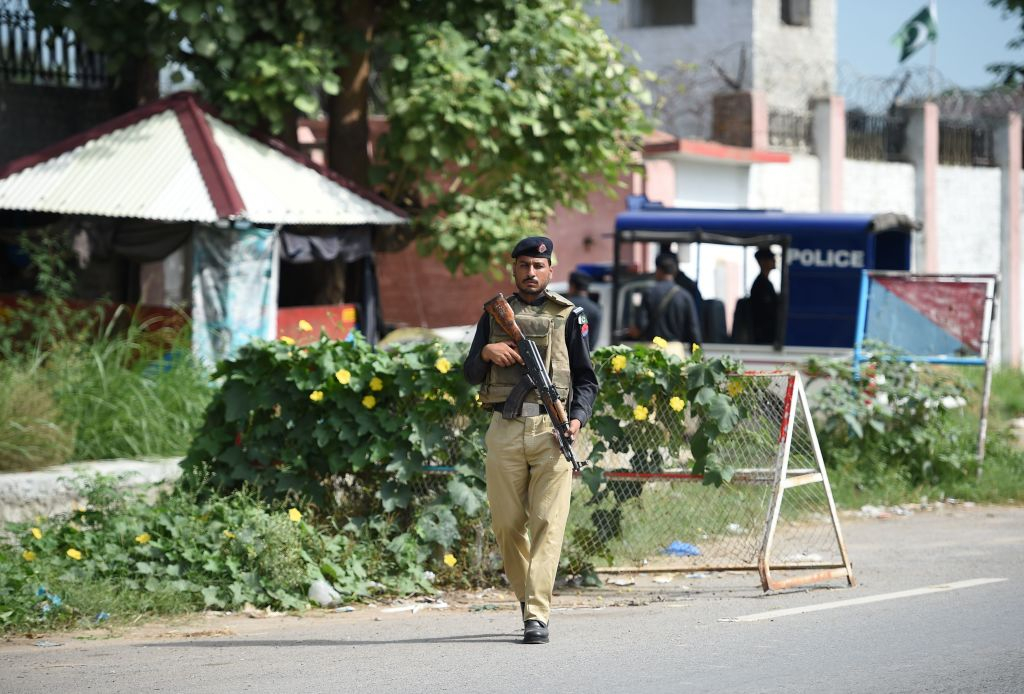 International cricket has only just returned to Pakistan with a T20I series against the World XI held in October before Sri Lanka visited earlier this month.

It is unclear at this stage how these tensions will effect cricket in the country and plans to hold the PSL final in Karachi.