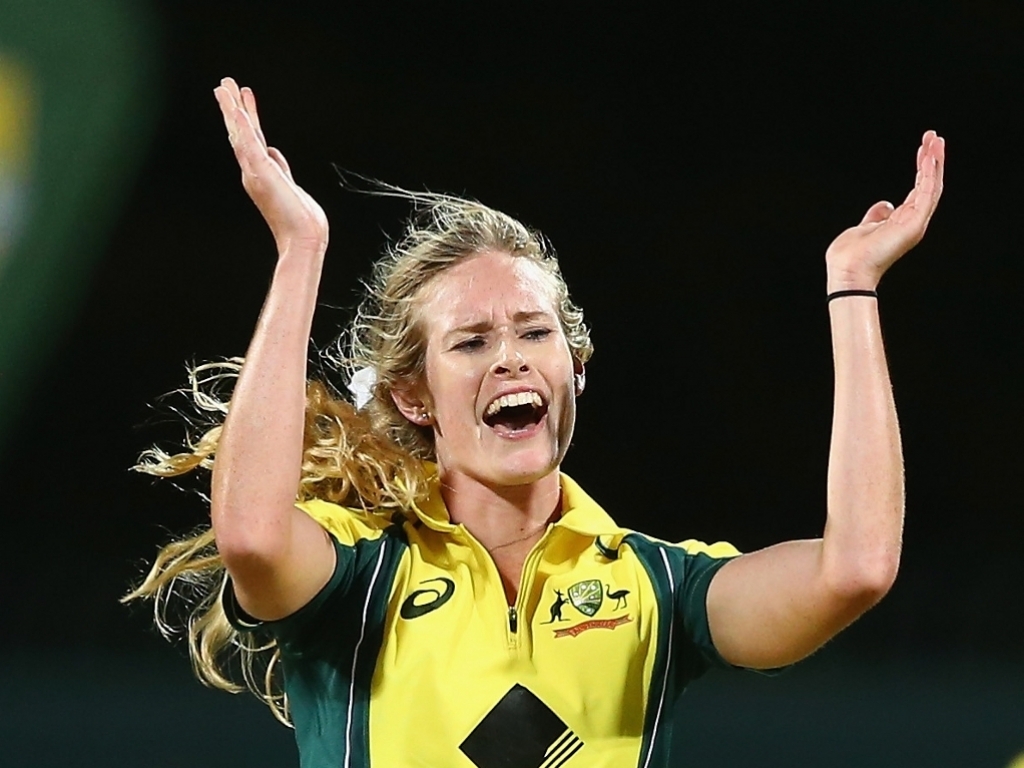 Farrell will still be available for selection in Australia’s Twenty20 and Test teams and will continue to play domestic cricket for her native (NSW) Lendlease Breakers, the Sydney Thunder in the WBBL and England’s Super League side the Surrey Stars.

A veteran of 44 ODIs, 30-year-old Farrell has led the Australian attack for nearly a decade, with her notorious ability to swing the ball earning her 42 wickets with career best figures of 3-17.

Speaking on her decision, Farrell said: “With preparations about to begin ahead of this year’s World Cup, the time felt right for me to retire from one-day cricket for Australia.

“I’ve had mixed fortunes in this format over the last few years and I no longer feel I can give what is required to compete at this level.

“It was an honour to be a part of the ICC Women's Championship and to be part of the inaugural winning side is something I regard as very special in my ODI career.

“I still have the desire to represent Australia in the T20 and Test arenas and look forward to spending more time with the NSW Breakers and taking on more of a mentoring role to help our up and coming players progress to the next level.

“I'd like to wish all teams the very best of luck for the World Cup and I know that that those picked to represent Australia will do us proud.”

National Selector, Shawn Flegler said: “Rene has been a wonderful contributor to Australia cricket and has played a key role in the success of the Australian ODI team for a long time.

“I’d like to thank Rene for her contribution to the team and look forward to watching her continue her career at both an international and national level.”