Renegades hold on in Adelaide 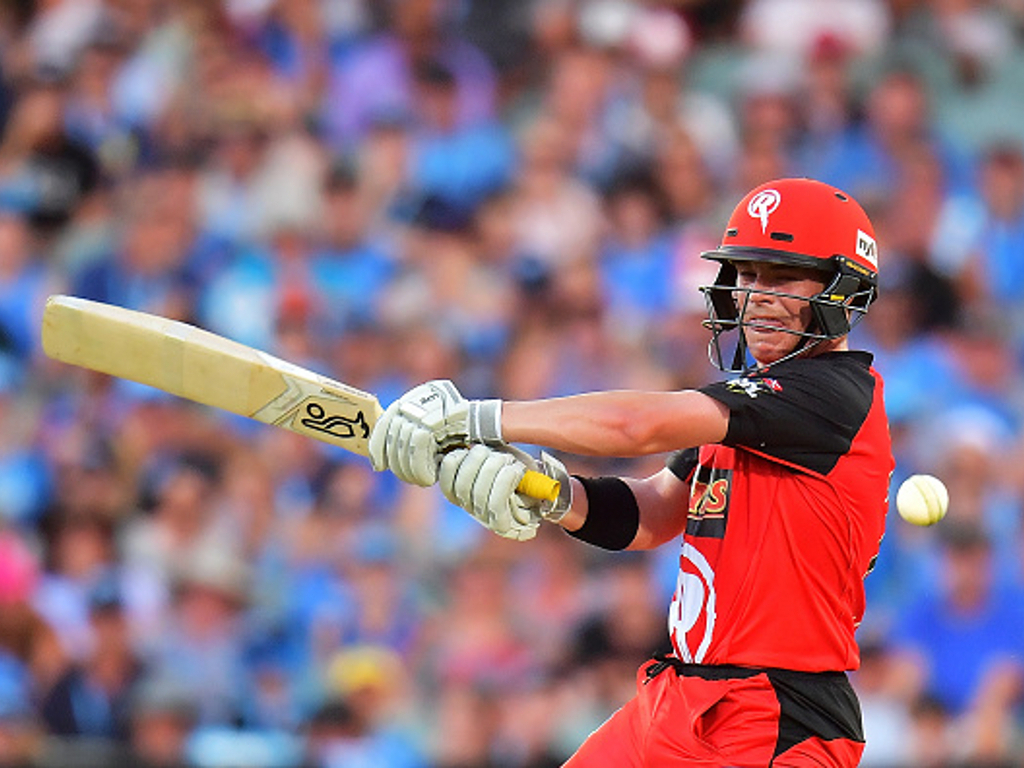 The Melbourne Renegades survived a tense chase by the Adelaide Strikers to record a six run win in their Big Bash League clash at the Adelaide Oval.

Earlier the Renegades had posted what looked like a good score of 171 for 9 in their twenty overs off the back of a brilliant 85 from opener Marcus Harris.

Harris’ stay at the crease was marked by consistent wickets falling at the other end with Callum Ferguson the only other batsman to break into the twenties.

The opener played what passes for a measured innings in the frantic realm of the Big Bash hitting four sixes and six fours in his 53 ball stay at the crease.

Ben Laughlin had a fine day in the field and with the ball for the Strikers claiming 2 for 15 from his four overs and taking a spectacular running catch to dismiss Aaron Finch (19).

The pick of the Strikers bowlers was statistically Kieron Pollard (3/30) although the West Indian benefited from bowling at a time when the Renegades had new bastman at the crease trying to finish strong.

The Strikers response didn’t really take off but they were able to stay in the game until the death thanks to some steady contributions.

Hodge would be involved in what could have been a turning point when in the 18th over he lost control of his bat which flew backwards and struck Renegades keeper Peter Nevill in the face, Aaron Finch took the gloves and would miss a difficult stop in the final over when Wes Agar got an inside edge on a Thisara Perera full toss that flew past the stand in keeper for four.

Dean struck a pair of sixes off the first two balls of the 19th over to set up the final over drama.

The over saw Dean dismissed first ball before Agar struck consecutive fours leaving the strikers needing ten from two but the BBL rookie was caught out off the fourth ball. With ten needed from two balls Ish Sodhi struck one between two fielders in the deep and it looked like it mat reach the rope but a great diving effort from Cameron White effectively won the game for the Renegades.

The Strikers would end on 165 for with Perera the pick of the bowlers with his return of 4 for 25.