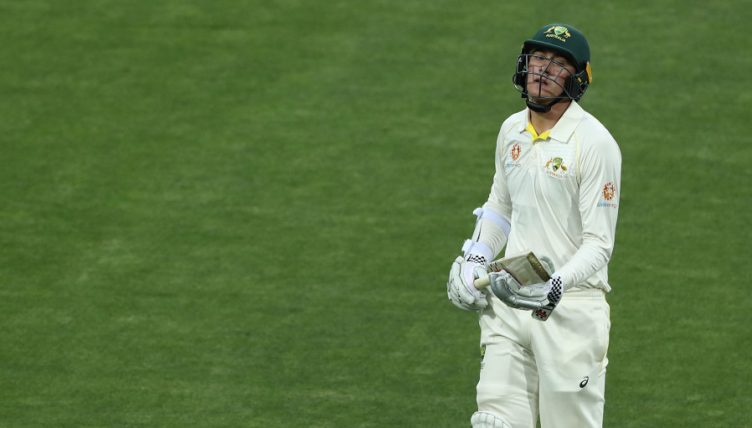 Both men were dismissed for single figures in the first innings and fared little better second time around, Renshaw trapped lbw by Kasun Rajitha for 10 and Burns falling to Dushmantha Chameera for 22.

There were welcome runs for Marnus Labuschagne, however, who finished the day 33 not out having earlier picked up two wickets before Sri Lanka declared 150 runs behind on 176/5.

First-innings centurion Kurtis Patterson was unbeaten on 30 alongside Labuschagne, with Australia Test call-up Will Pucovski due in next.