Renshaw eager to ton up soon 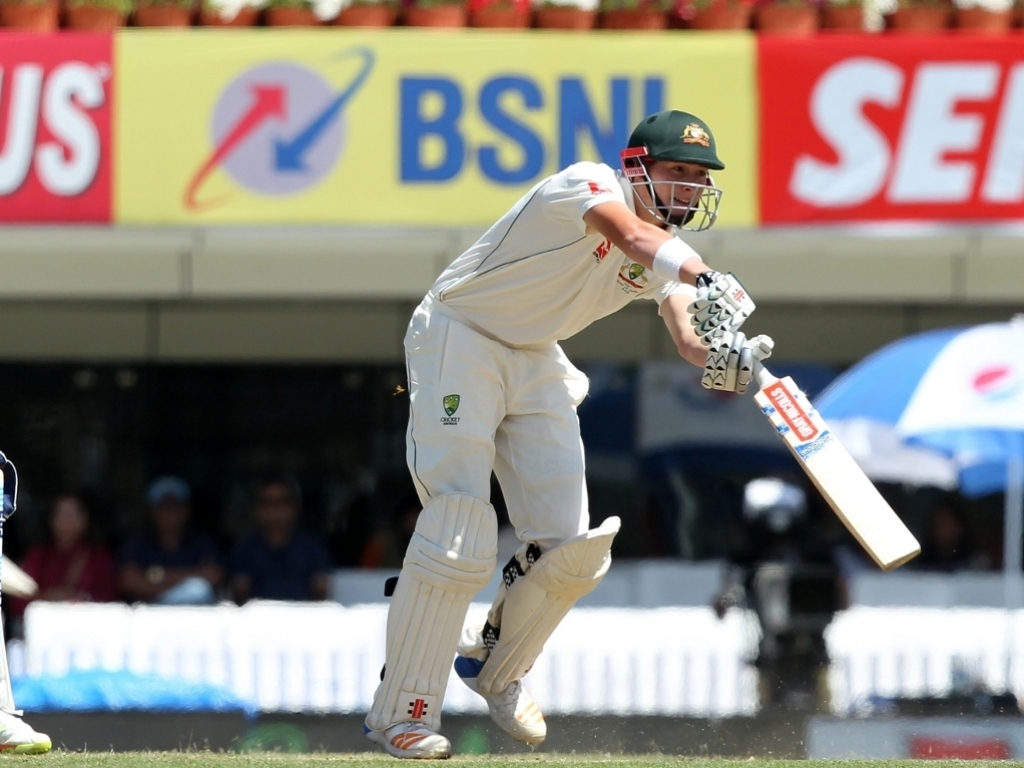 Australia Test opener Matt Renshaw is keen to get his summer underway with an early hundred when he turns out for Queensland in List A competition.

Renshaw has been consistent but unspectacular at Test level, regularly getting starts but failing to get to three figures since his maiden ton against Pakistan in January.

With the ODI team engaged in India and the JLT One-day Cup underway in Australia Renshaw’s initial Ashes tune ups will come I white ball cricket.

Renshaw told AAP: “You talk about the Ashes and how exciting it is, but I’ve got to get there first.

“I think I might bat 12 or so times before that first Test, so it’s nice to be back and I’m really looking forward to trying to get a hundred early on.”

Renshaw conceded that the Ashes will be on his mind even as he tries to help the Queensland Bulls replicate their fifty over success of 2013 when they won the List A competition.

The Yorkshire-born opener is expecting some of his English family to come out for a much anticipated edition of cricket’s oldest rivalry.

He added: “Being born there, mum and dad are talking about family coming over and all that.

“Hopefully I’ll be there, but for now you’ve got to try and keep that in the back of your mind.”

Queensland take on the Cricket Australia XI at Allan Border Field on Friday.