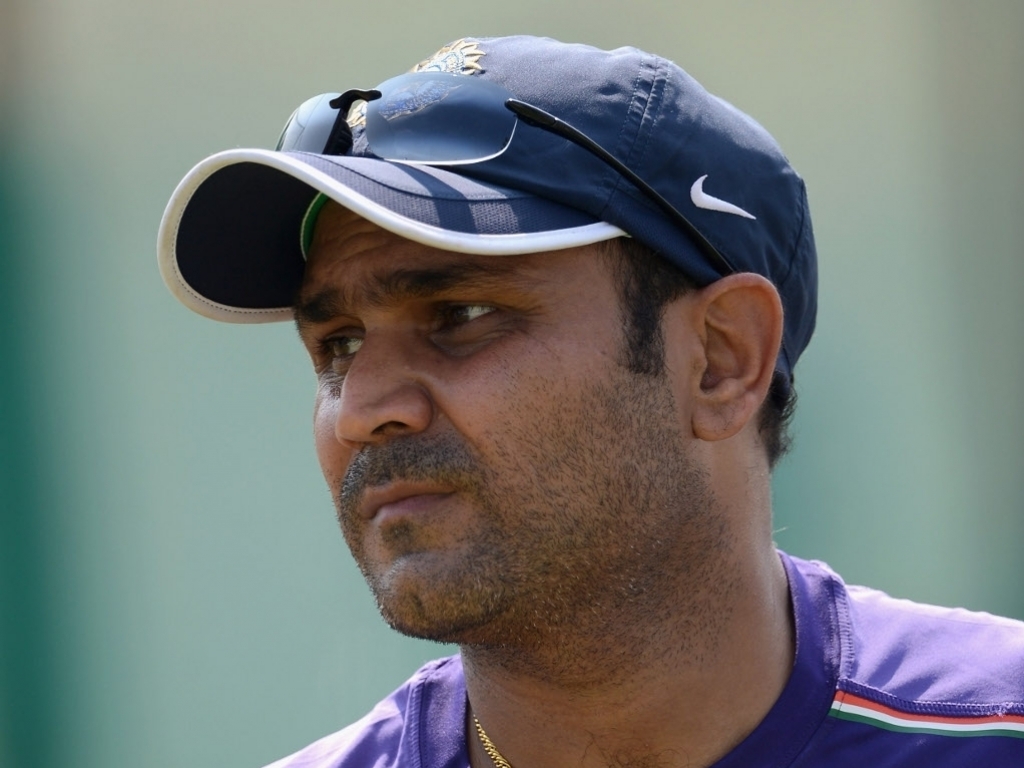 Earlier in the week it was reported, without confirmation, that Virat Kohli is set to sit out the tour to Bangladesh, and on Saturday another report said that the BCCI would be using the trip to bid farewell to some veterans.

According to a BCCI insider, quoted by India Today, Virender Sehwag, Zaheer Khan, Harbhajan Singh and Yuvraj Singh will all be added for a final jaunt, despite not being picked for the first XI in months.

The team is set be announced on 20 May, and the source said: "What they have done for Team India in the past decade will be hard to match. But as is the case with every sport, time does catch up with you.

"So we are thinking about giving them an opportunity to go to Bangladesh and sign off on a high…. Some people may term it an emotional decision, but so what? But yes, the idea needs the approval of national selectors."

While the squad for the one-off Test may feature some emotional picks, the ODI squad could see a more current line-up, given Bangladesh's recent form. They reached the World Cup quarter-finals and also beat Pakistan three-nil, so India will not want to be embarrassed.