Home Blog Opinion Report cards for the Proteas against England

Report cards for the Proteas against England 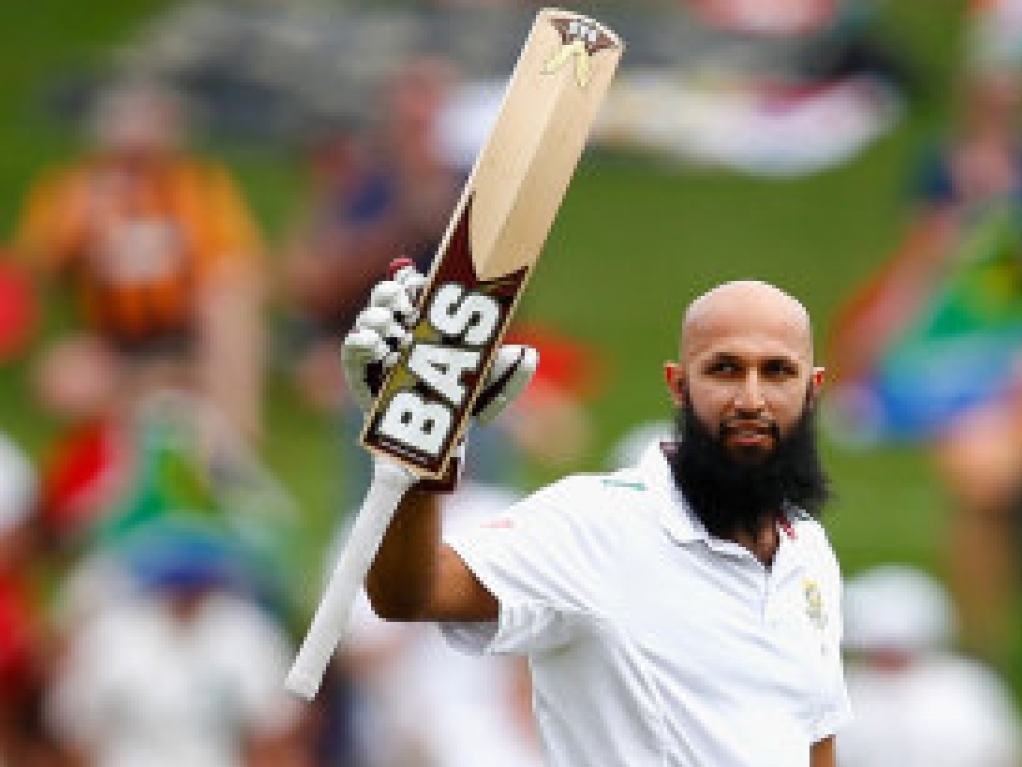 South Africa will be disappointed with their performance during their two-one series defeat at home against England, but there were some individual positives to take from the defeat.

The left-handed opening batsman started the series with bang, hitting an unbeaten century in the first Test in Durban, but then tailed off quite significantly.

He will disappointed that he did not convert more of his promising starts, which included three scores in the 40s, into bigger scores. But, his left-arm spinners are becoming more useful the Proteas.

Probably the closest player, in terms of character and attitude, to former captain Graeme Smith. Has probably done enough to cement his place at the top of the order for a while yet. Rating: 7

What can we say about the stylish Cape Cobras left-hander? It has been a really poor series for the middle-order player who was asked to open the batting, which is probably the toughest task in Test cricket.

He managed to score a polished 33 in the second innings of the first Test but again went off the rails and was eventually dropped when the series was already lost.

One would hope that the selectors do not forget about the talent that Van Zyl has, and he should be next in line if a spot opens up in the middle-order. Rating: 2

A busy series for Amla, which included more runs than anyone else and giving up the captaincy after two matches to concentrate on his batting.

Relinquishing the armband was seen by some as an inspired move but we must not forget that Amla's final innings as Test captain was a Herculean effort of 201 in the New Year's Test in Cape Town.

The series also showed how important he is in the Proteas Test team as every time he gets major runs the team does not seem to lose (Newlands and Centurion). The dressing room is at ease when Amla is out in the middle.

Maybe the captaincy was having an affect on his batting, we will never know, but South Africans can sleep safe in the knowledge that the Mighty Hash is here to stay, and is determined to see the side back on top again. Rating: 8.5

The permanent captain in waiting, De Villiers had a lot to deal with in this series. First there were questions about his workload, all leading to retirement talk, then he was made interim skipper for the last two matches.

He got going in both innings of the first Test in Durban but never made a big score. He was much more fluent in Cape Town but ended the series with three ducks in a row, although he did notch up his first win as Test captain in the dead-rubber.

AB seems like the only logical choice to succeed Amla as the Test skipper in the longest format but he will need to marry the leadership with his batting, like he has in ODIs, if he wants to stay in the job. Rating: 4.5

Du Plessis has been struggling with the willow in the Test format for a while and it saw him dropped for the final match in Centurion.

He hit one half-century at Newlands but that was about it for the 31 year-old, who ,if he had been in form, could have been a serious contender to be permanent captain of the side.

With South Africa's next Test series only in August, it could be time for the selectors to have look at some other contenders in the middle-order like Stiaan van Zyl or Rilee Rossouw. Rating: 3.5

Duminy has not transferred his young talent into a dominant Test player like he should've done, and he will be the first to admit that.

The left-handed batsman played the first and last Tests of the series but was never really a threat to England's bowling attack. All this while he does not offer much with his offspinners any longer.

The 31 year-old should not be playing long format cricket, IMHO, but he still has a big international future for the Proteas in the limited-overs stuff. Rating: 3

This was a breakthrough series for the player who learnt the game on the dusty streets of Langa in Cape Town, and should now silence everyone that said he is to small to play international cricket.

The 25-year-old did not make a good start in Durban but hit a fabulously entertaining hundred at Newlands that showed he belonged at this level. He also made a significant contribution towards the Proteas winning the last Test.

Bavuma has now earned the chance to establish himself in South Africa's middle-order for years to come, and is part of the next generation that will help keep the Proteas as one best teams in the Test whites. Rating: 8

Initially not included in the squad, missing the first game of the series, De Kock had a quiet start in his comeback Test at Newlands but was then injured on the eve of the third match in Johannesburg.

He scored a stunning ton in the first innings of the last Test, which demonstrated that he can be his naturally attacking self in the longest format.

His wicketkeeping still needs some work (which gloveman doesn't, TBF) as he missed a difficult stumping chance in the last innings at Centurion, but he should be persevered with as he is the long-term solution. Rating: 7

He scored a typical openers century on debut in the last Test and one can only wonder if the outcome of the series would've been different if he had played in all the games.

He should be able to plug a gap for the next three years or so but could be a valuable addition, from a leadership point of view, in a squad going through a transition. Rating: 7

The find of the series, the 20-year-old paceman ripped through England's batting line up on numerous occasions during the three matches that he played.

With him being the leading wicket-taker in the series, it is perplexing to think that he was not chosen to play in the first Test in Durban.

If he can stay injury free, will go on to carry the Proteas attack for years to come, and in the short-term could form a formidable combination with Dale Steyn. Rating: 9

Morkel's performances in the series was symptomatic of how his 71-match Test career has gone. He looks world-class in one match, or one spell, but is unable to sustain his form.

The lanky bowler started promisingly in the first Test with four wickets in the first innings but he tailed off drastically when he had to lead the attack in the absence of Dale Steyn and Vernon Philander through injury.

Although a valuable member of the Test team, Morkel should come under pressure to retain his place in the starting line up if Steyn and Philander are fit enough to take their places. Rating: 6

A surprising call up after South Africa's defeat in the first Test, it is hard to make a judgement on how Morris did in the two matches that he played.

The 28-year-old was brought into the side as the third seamer but also to strengthen the Proteas' lower-order batting, and he duly obliged with a half-century on Test debut.

However, with the ball in hand, he got carted all over the place by Ben Stokes and Jonny Bairstow at Newlands before showing dramatic improvement in the second innings.

He should be included in future squads as he showed enough to suggest that he can be a threat with ball in hand while he seems to be an ideal number eight batsman in Test cricket. Rating: 5

South Africa's lone frontline spinner used in the series, Piedt will walk away satisfied after being involved in his first Tests on home soil, on unhelpful pitches.

He bagged his maiden five-wicket haul in the first Test when he had to carry a heavy workload due to the injury to Steyn, while he was dangerous on the final day on a flat deck at Newlands, taking three wickets.

The best slow-bowler in the country, Piedt will only improve the more he plays and should be threatening when playing away from home on more helpful surfaces. Rating: 6

Abbott is probably the unluckiest player in South Africa at the moment, always the next bowler in the 'pecking order'. Such inconsistency in selection reflects in his erratic figures.

An honest campaigner, the KwaZulu-Natal-born player is a steady fast medium-pace bowler, just as his figures in the first Test would suggest (two wickets in two innings).

The 28 year-old should still be in contention for future Test squads as he is a reliable performer whenever he is given the opportunity but just does not possess the x-factor. Rating: 3.5

An express pace bowler, Viljoen was drafted into the team on the back of some strong performances in the domestic four-day competition.

The Highveld Lions paceman only played one game, the third Test, in the series and he looked very nervous a he recorded figures of one for 79 in 15 overs, often losing control of his line and length.

The step up from franchise cricket to the international arena is a big one and now that he has had a taste it will make the 26-year-old hungrier to succeed at a higher level. Rating: 2

The best fast bowler in the world was sorely missed by his team as he only bowled once in the series, in the first innings in the first Test, and took four wickets, before a shoulder injury ruled him out.

The 32-year-old Steyn has laughed off, and even become angry, of talk that his powers are on the wane and that he is vulnerable with injuries as he winds down his career.

A fit Dale Steyn should always be selected and if he still has the hunger, then there should be no reason for him not to play for a few more years and become South Africa's leading wicket-taker ever in Test cricket. Rating: 6