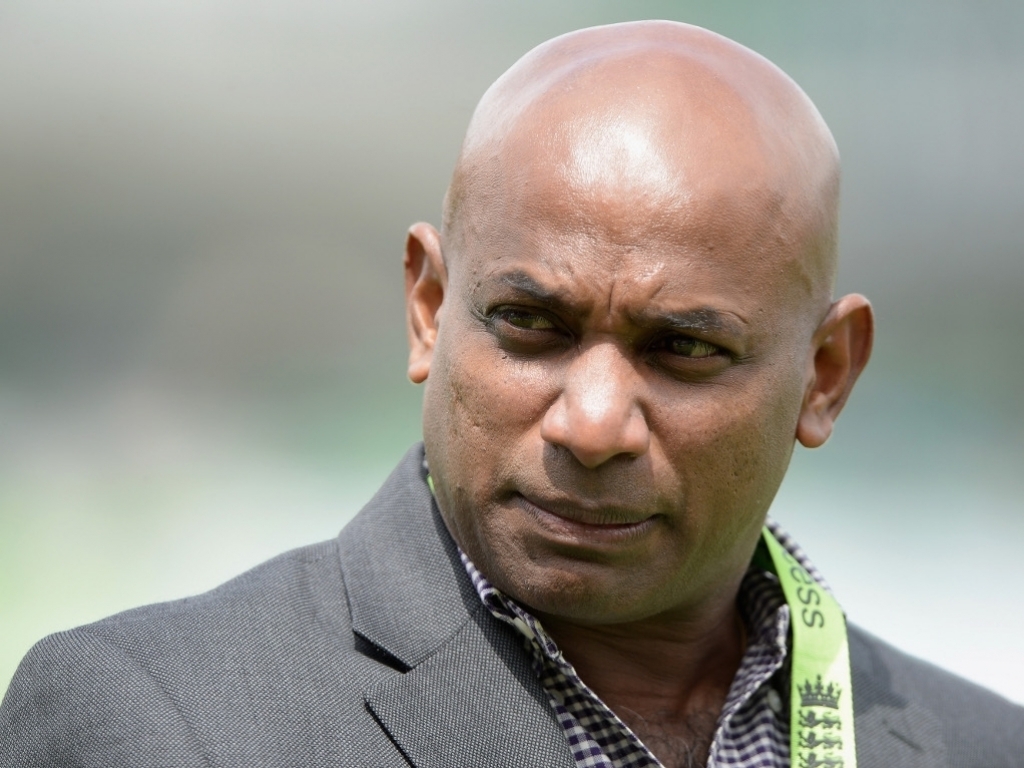 Sanath Jayasuriya and the entire Sri Lanka selection panel have reportedly resigned after the Cricket Board underwent a complete leadership revamp.

While under the guidance of Jayasuriya, the selectors have done a fairly reasonable job. They won the World T20 and the Asia Cup in 2014, while also winning a Test series in England for the first time.

A former opening batsman for the national side, Jayasuriya has taken the step up to selector and chief-selector like a duck to water. He also often understood what the players needed, often engaging with the senior players in the team.

A PTI report quoted excerpts of Jayasuriya's resignation letter to sports minister Navin Dissanayake, as his term as chairman of selectors began in January 2013 and was scheduled to end on March 31.

Excerpts of the resignation letter said: "I am extremely proud and happy that during my tenure Sri Lanka was able to emerge world champions in T20, win the Asia Cup and a long awaited series against England.

"I am always available if Sri Lanka Cricket needs me to serve the country in the future."