Reports: Duminy ruled out for 10 days 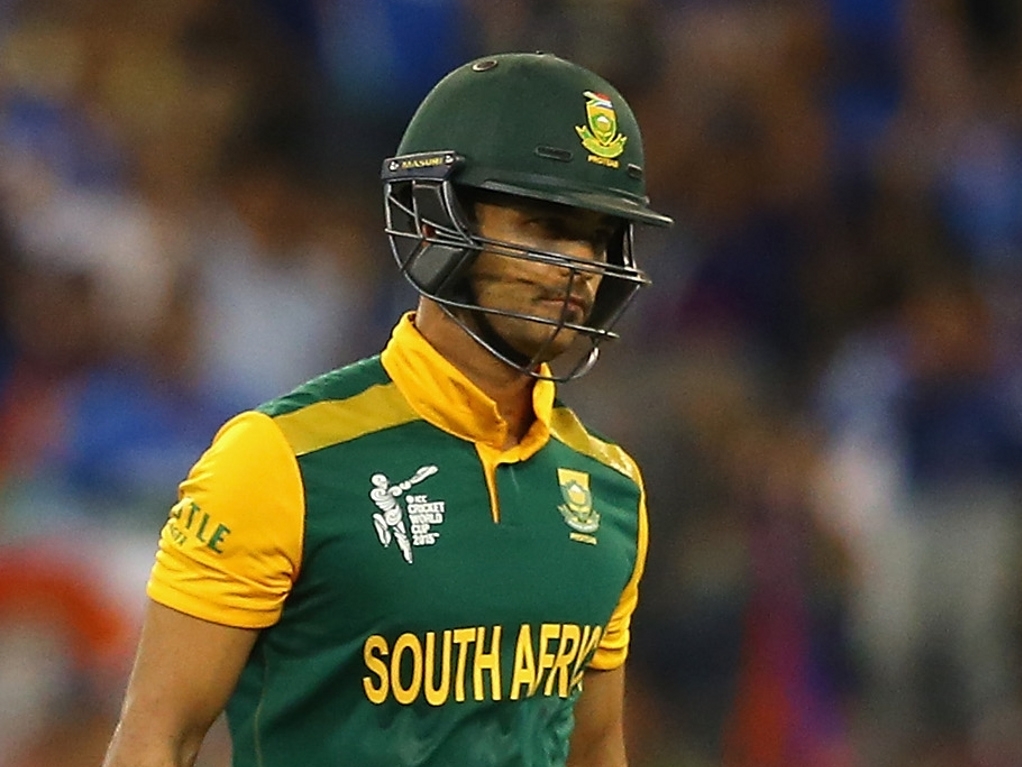 South Africa are reportedly set to be without all-rounder JP Duminy for their next two matches, against the West Indies and Ireland, after he picked up a side strain.

Duminy, according to Netwerk24, picked up the strain during the 130-run loss to India on the weekend, and went for a scan on Tuesday. Cricket South Africa have not yet confirmed the news.

If Duminy is indeed ruled out, this will be a big blow, as fast bowler Vernon Philander has already been sidelined with a hamstring injury, which he also picked up in the loss to India.