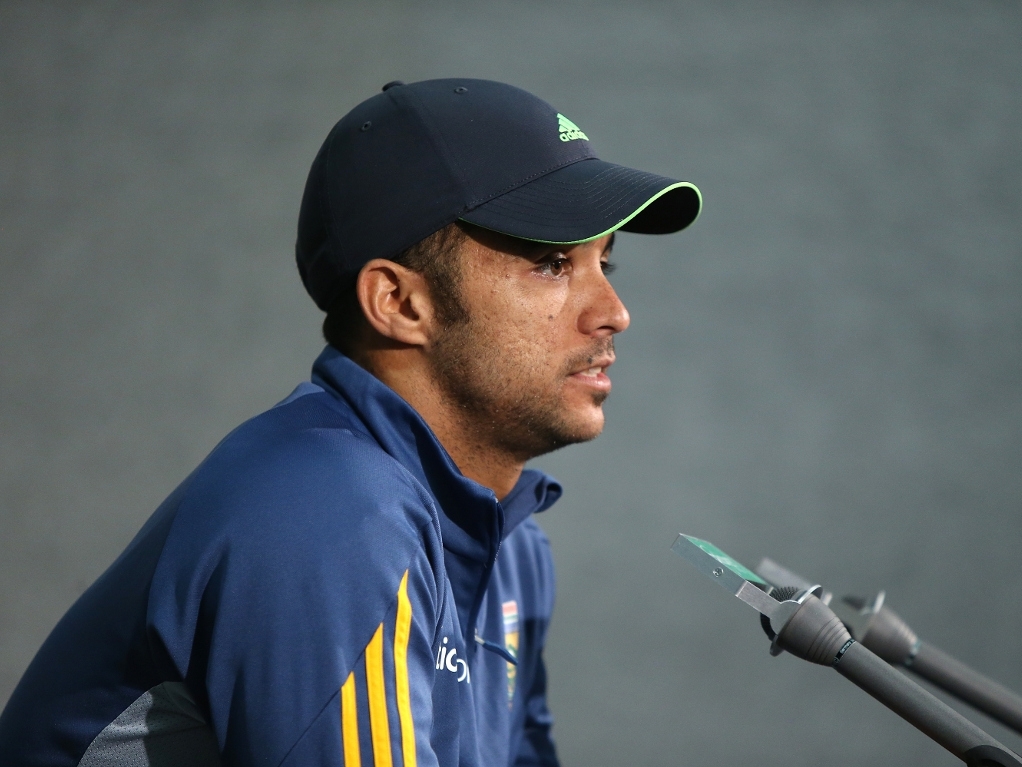 According to reports online, all-rounder JP Duminy could miss the entire three-Test series against the touring West Indies team, which starts on December 17th in Centurion.

Duminy, who is currently undergoing treatment on his left knee injury, was only expected to miss the first match of the series, which would have seen him return for the Boxing Day fixture in Port Elizabeth.

A report on news24.com says that Duminy revealed on a local TV program that he might only return for the limted-over series against the Windies which starts on the 9th January.

The South African team management might just want to play it safe and give Duminy the extra time to recover as the World Cup gets underway in two months.

Duminy already missed the recently completed five-match ODI series in Australia, and his allround abilities were keenly felt as the Proteas went down four games to one.

Batsmen Stiaan Van Zyl and Temba Bavuma, who have both been called up to the Test squad, will be vying to take Duminy's spot in the middle order.