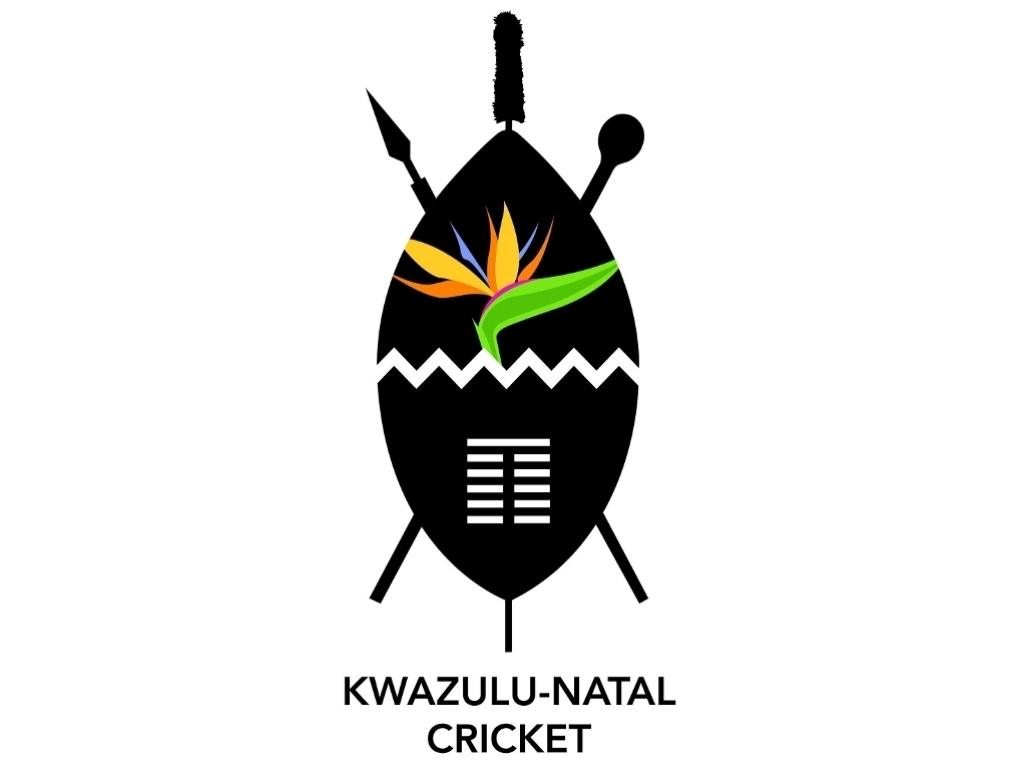 The Reservoir Hills Cricket Hub and community was shocked when cricket lover and Hub assistant coach Kasavan Moodley passed away after he collapsed while he was umpiring a Hub game on Wednesday.

“Kasavan took charge of the Under 11’s mainly but also did a lot of the umpiring for us,” Govender said.

“He umpired most of the games that we were involved in and absolutely loved the game of cricket and helping the children.

“He had a great relationship with the kids and they loved him and his passion.”

President of the KwaZulu-Natal Cricket Union Fa-eez Jaffer offered his condolences on behalf of the union.

“It is an incredibly sad day when you lose a person of Kas’ calibre.

“He has given so much of his time to the game of cricket and to the coaching of youngsters.

“He is going to be sorely missed,” Jaffer commented.