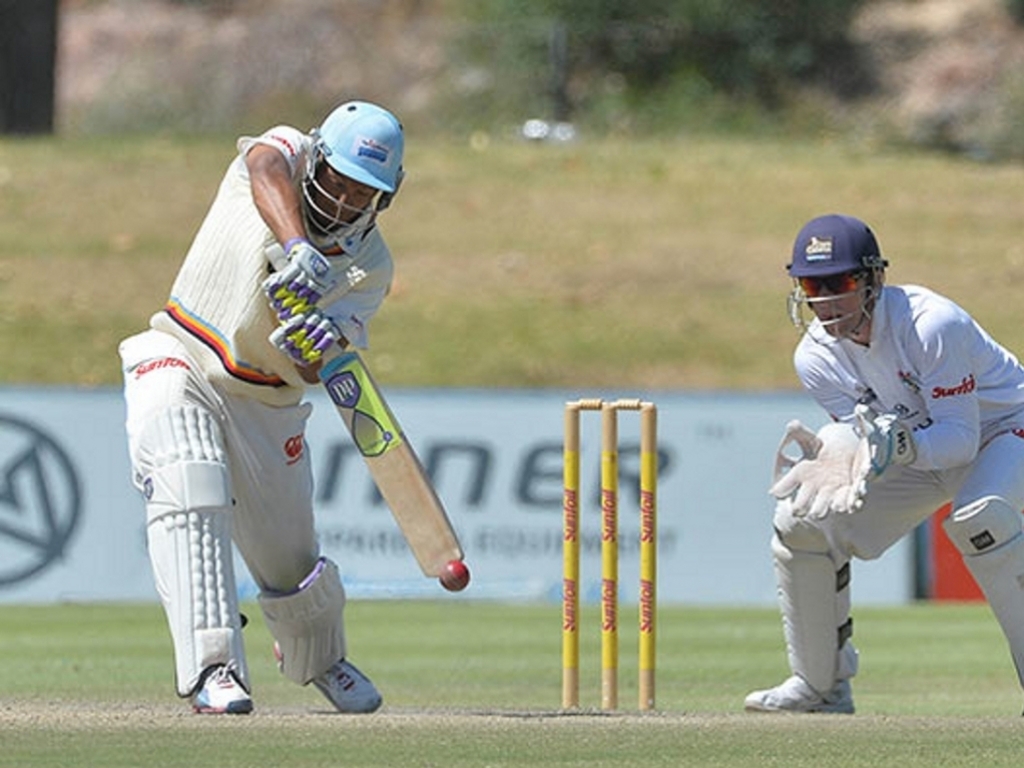 If you are bowling at the Cape Cobras’ acquisition and middle-order ace, Qaasim Adams, dibbly-dobblers might not be the right option, because you will suffer.

And if you don’t believe it, ask the useful attack of the Highveld Lions, who chased leather in February 2016 when Adams smashed 50 off only 21 balls with three fours and five sixes in a Momentum One Day Cup match at SuperSport Park. They made closer acquaintances with the fans who were often asked to assist with retrieving flying balls.

Adams hammered 226 runs at an average of 45.20 for the Titans in that season’s 50-over domestic showpiece.

The left-handed batsman possesses the temperament, talent and the array of shots to suit all occasions.

When he had to defend dourly to save the four-day campaign in 2015/2016, he was the proverbial wall and Rahul Dravid would have been proud of his 474 minutes in the trenches while scoring 144 runs and only being dismissed once.

He is no longer merely a dasher, but almost a 360 degree player who can easily find the ropes at extra cover with the same elegance as which he clears cow corner.

Adams struck 433 runs for Northerns at an average of 114.66 last season in the Sunfoil Three-Day Cup.

Perhaps the past two seasons have seen the greatest advancement in Adams’s play. He has defended expertly, played sweetly in the V between mid-off and mid-on, and improved his temperament under the watchful eye of Rob Walters.

His average of 41.60 says much about his abilities, having struck 10 first-class centuries, and he credits Walters with his growth.

It was evident in the CSA T20 Cup in 2015/2016 when Northerns needed stability, steadiness and solidness against KZN. Adams, unnerved by the short-pitched bowling, was patient while the chin music was played and then advanced smartly to propel Northerns to the cup.

“One of my greatest aims is to contribute to the Cape Cobras winning the cup, wherever and whenever I am needed to play a role at number five or six. And if there is no place there, I am prepared to grow into another role and make my presence felt in that position,” says Adams.

The determination is clear. Adams is arguably one of the most evolved players in South African cricket and after four seasons at the Titans in which he worked meticulously to establish himself as a player who represented South Africa ‘A’ last season, expect him to make a statement of intent for the Cape Cobras in 2017/2018.