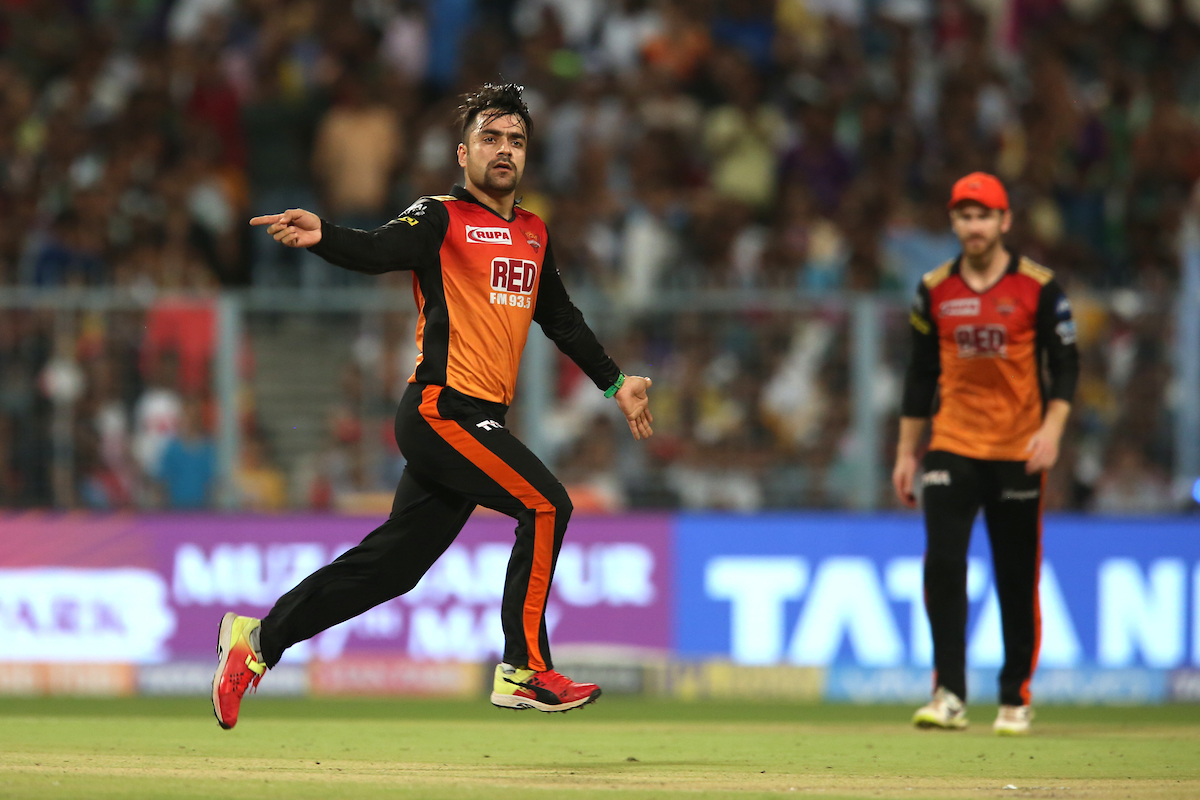 Ever wondered what the true cost of supporting your favourite T20 team is?

The IPL has just kicked with the new season having been rearranged to take place in the UAE, with restrictions in place meaning no fans are permitted inside the stadia throughout.

The Price of T20, a study by Cricket Bet India into the costs of supporting your favourite T20 teams around the world, shows just how much money fans have to pay every game and every season, and breaks down all the data to show which teams are the most expensive and the cheapest to follow.

Having carried out extensive research into the price of tickets across six major T20/franchise leagues (the IPL, the Big Bash League, the Vitality Blast, the Pakistan Super League, the Bangladesh Premier League and the Hundred) across the world, Cricket Bet India can reveal that the IPL proves to be the most costly for fans.

Although our research reveals that individual tickets over the course of a T20 campaign in the Vitality Blast in the UK costs more than the IPL, Indian cricket fans are forced to pay a larger percentage of their annual wage to watch their respective teams in action.

With the annual salaries across the eight franchises competing in the IPL averaging £7,507.28, fans have to spend 0.9% of their annual salary just to watch every home game of their chosen IPL side.

On average it costs £73.34 over the course of a season to watch every home game for each side, making it a larger proportion of the standard person’s wage than in the other major leagues.

In comparison, BBL fans pay 0.2% of their annual salary for a season of entertainment, Vitality Blast fans pay 0.4%, PSL fans 0.3% and BPL fans 0.3% – marking out the IPL as by far the most expensive. 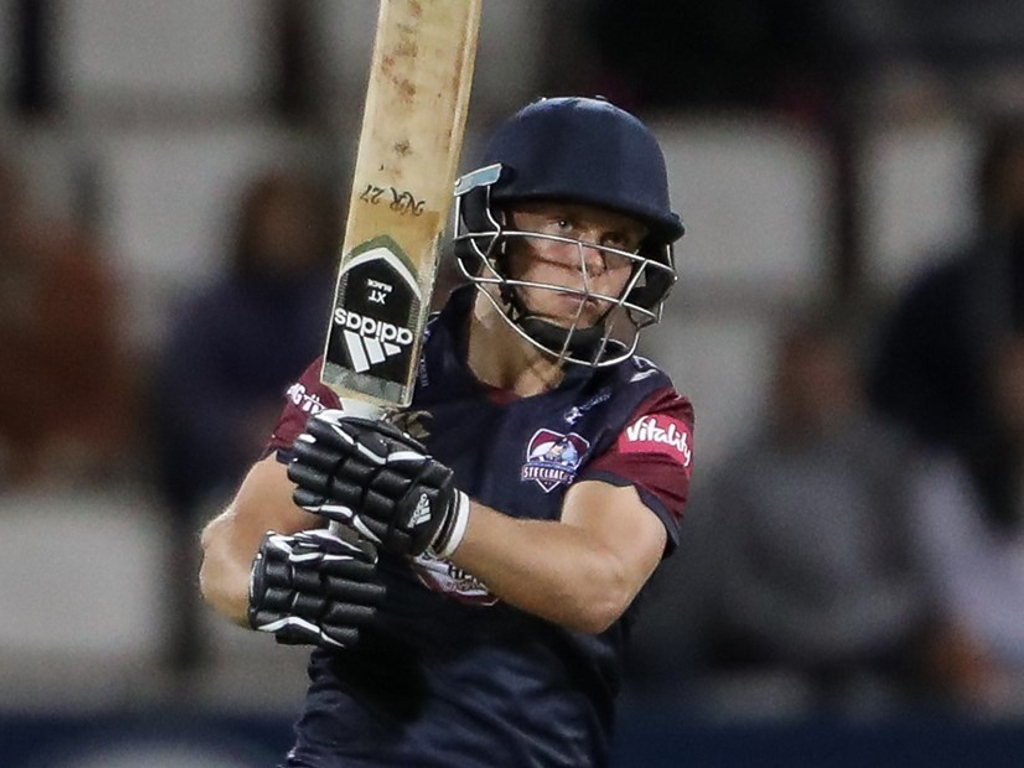 However, while the IPL is the most expensive league for local costs, tickets for the Vitality Blast in the UK cost far more than anywhere else at an average price of £123.45 to watch every game of your team’s campaign when purchasing the cheapest ticket each time.

However given annual salaries in the respective areas, this works out at a far greater cost for fans in Bangalore who have to spend 2.2% of their annual salary to watch their team, compared to the much lower rate of 0.9% in Somerset.

RCB’s prices are huge compared to the rest of the IPL.

The cheapest ticket available to watch a game at the Chinnaswamy Stadium is £28.99, but the next most expensive lower end tickets in the IPL are in Chennai, which costs less than half (£13.71) that of Virat Kohli’s side.

The cheapest IPL ticket is in Kolkata, at £4.22 or 400Rs per game to watch the Kolkata Knight Riders, while the most expensive ticket to watch Sunrisers Hyderabad is just £16.87 – by far the most affordable in the country and good value given the recent success of Sunrisers.

The cheapest tickets in the world of domestic T20 come in Pakistan, where fans can pay just £1.19 (or 250 PKR in domestic currency) across Lahore, Karachi, Rawalpindi and Multan for each game of the PSL.