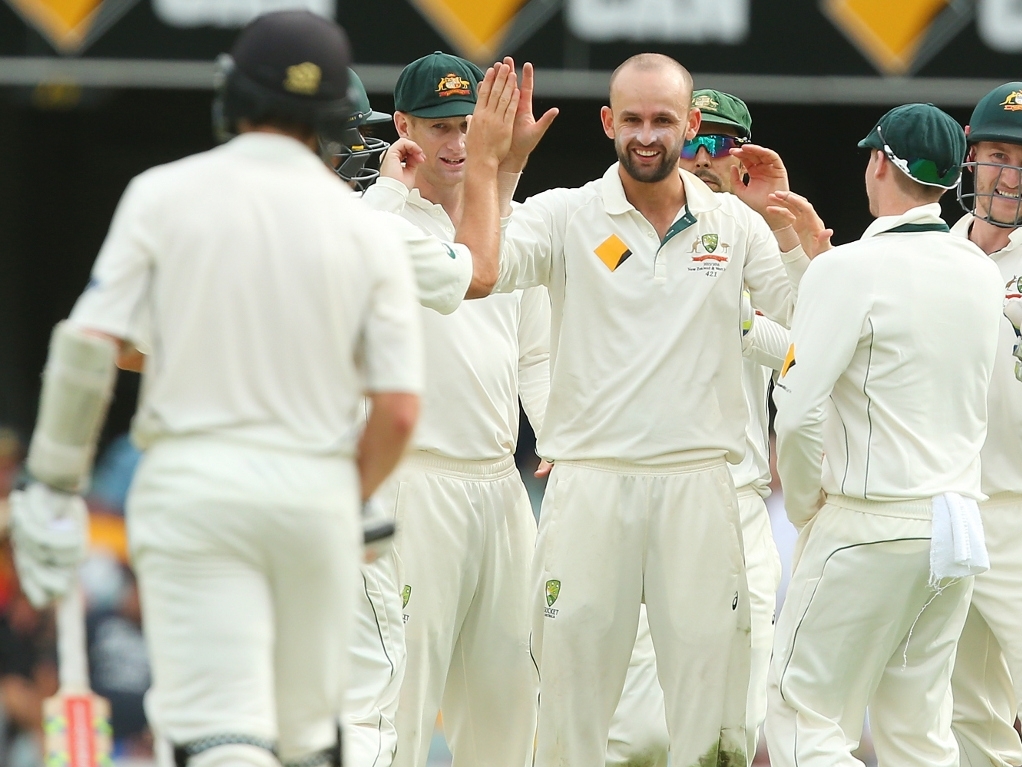 Former South Africa batsman Jonty Rhodes feels that Australia will struggle at the World Twenty20 in India without a premier spinner, and is baffled by Nathan Lyon's omission from the squad.

Rhodes, a long-time coach in the Indian Premier League and even named his daughter India, says a front line spinner is vital there, and feels the Oz bowling attack is out of balance as it is.

The Aussies didn't pick Lyon, who is considered a Test spinner, but Rhodes thinks this will be to their detriment as Ashton Agar, Adam Zampa, and Glenn Maxwell are not of the same calibre.

Rhodes said to Croc Media: "Without being too critical (Australia) probably lack a stand-out spinner for this format.

"They may struggle on the subcontinent as a result of that and I'm very surprised Nathan Lyon isn't strongly in the mix.

"(Adam) Zampa and (Glenn) Maxwell are a solid combination but I'm not sure they will ask enough questions of the top Indian batsman for example."

The Mumbai Indians mentor did concede that the Aussies have not been helped by injuries to their top pace bowlers, with Mitchell Starc a big name missing due to injury.

He said after the Aussies lost to South Africa in the first T20 on Friday: "They've been quite unlucky with Mitchell Starc going out of that side at such an important time.

"James Faulkner is also a very good death bowler and it's those later overs where the pressure came off South Africa a bit."