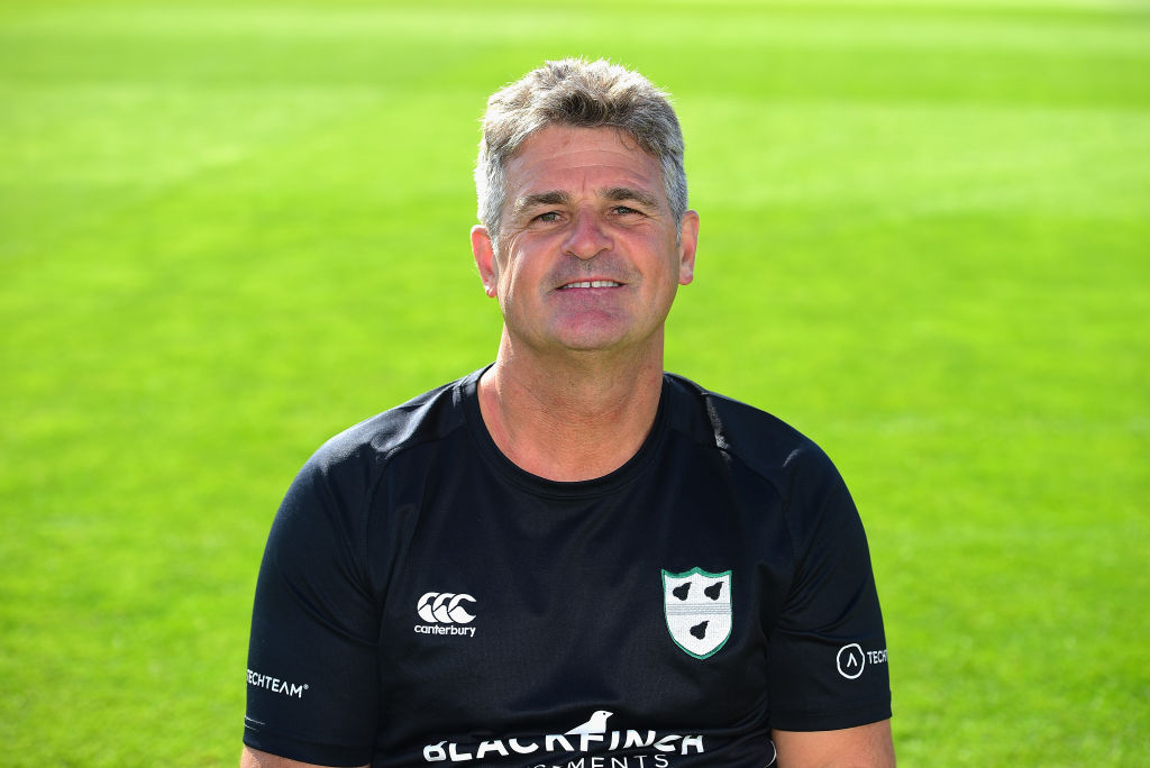 The Bangladesh Cricket Board have confirmed the appointment of Steve Rhodes as the new men’s team head coach.

The former England wicketkeeper-batsman takes over fully eight months after Chandika Hathurusingha’s bombshell resignation in October 2017, he will be contracted until the end of the World T20 in 2020.

Since Hathurusingha’s left to take his dream position of head coach of his native Sri Lanka, Bangladesh have been under the care of assistant coach Courtney Walsh, primarily appointed as a bowling coach,  during a tough interim period for the Tigers.

During his 23-year professional career, Rhodes played 11 Tests and nine ODIs for England, while enjoying a successful county career with Yorkshire and Worcestershire.

In recent years it is as director of cricket at Worcestershire, a role he occupied from 2006, that he has become most respected, developing a young, homegrown squad and being used by the ECB as a development coach.

His long tenure at Worcestershire ended in controversial circumstances last year when he was sacked after failing to report the arrest and charge of one of his players. When the matter was investigated he was removed by Worcestershire and as head coach of England’s team for the Under 19 World Cup.

Accustomed to underdog status and to working hard to improve a relatively small pool of players at Worcestershire, Rhodes may feel he is ideally suited to the task as he begins his new challenge.