Rhodes, Ganguly declare Steve Smith NOT the best batsman in the world 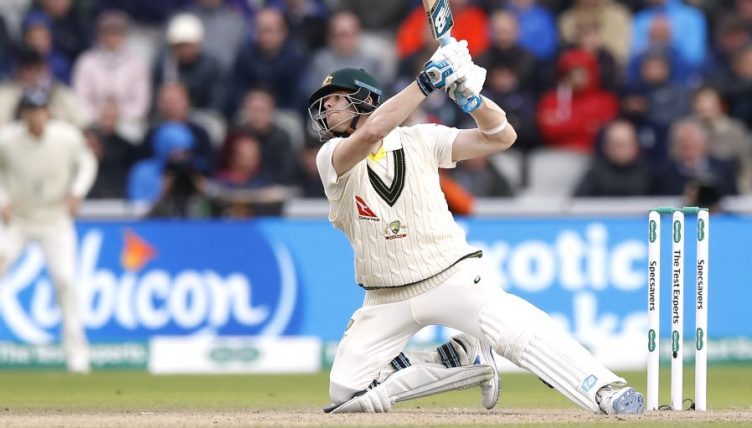 Following hot off the heels of an incredible individual performance in which Steve Smith averaged 110.57 during the 2019 Ashes series, ex-pros Jonty Rhodes and Sourav Ganguly have gone against the grain by deeming Virat Kohli a superior batsmen to the Australian.

Smith bumped his average up to 64.54 with a host of idiosyncratic scores that frustrated England’s bowling attack at every turn – the lofty average now leaving the Sydney-native comfortably clear of the Test average chasing back in second place, only behind Sir Donald Bradman’s unattainable 99.94.

Take a bow Steve Smith, what a series he's had! 🙌 #Ashes pic.twitter.com/LsYXp9eu6M

In the not-too-distant past, choosing the best out of Smith, Virat Kohli, Kane Williamson and Joe Root seemed like the devil’s own work.

But with Root flattering to deceive amid the familiar failures to convert, and Smith pushing his average advantage over Kohli and Williamson into double figures, it seemed clear that the Aussie run-hoover has become the undisputed number one.

Not according to Messrs Rhodes and Ganguly.

“Steve Smith, with that action and technique, makes the ugliest hundreds I have ever seen but the man just keeps scoring runs.

“Someone who likes to watch cricket would want to say ‘Wow! What an amazing shot’ as opposed to ‘Oh! How on earth can he hit that?’

Those sentiments were (unsurprisingly) backed up by former Indian captain Sourav Ganguly.

The 16-time Test centurion initially appeared reluctant to plonk for Kohli, but in the end, couldn’t resist the temptation.

“These are questions not to be answered,” Ganguly told reporters on the sidelines of an Indian 25k race (via the Hindustan Times).

“How does it matter? It’s about performance. Virat is the best in the world at the moment. So that’s what makes us happy.”