Home News Rice had a ‘heart the size of Africa’

Rice had a ‘heart the size of Africa’ 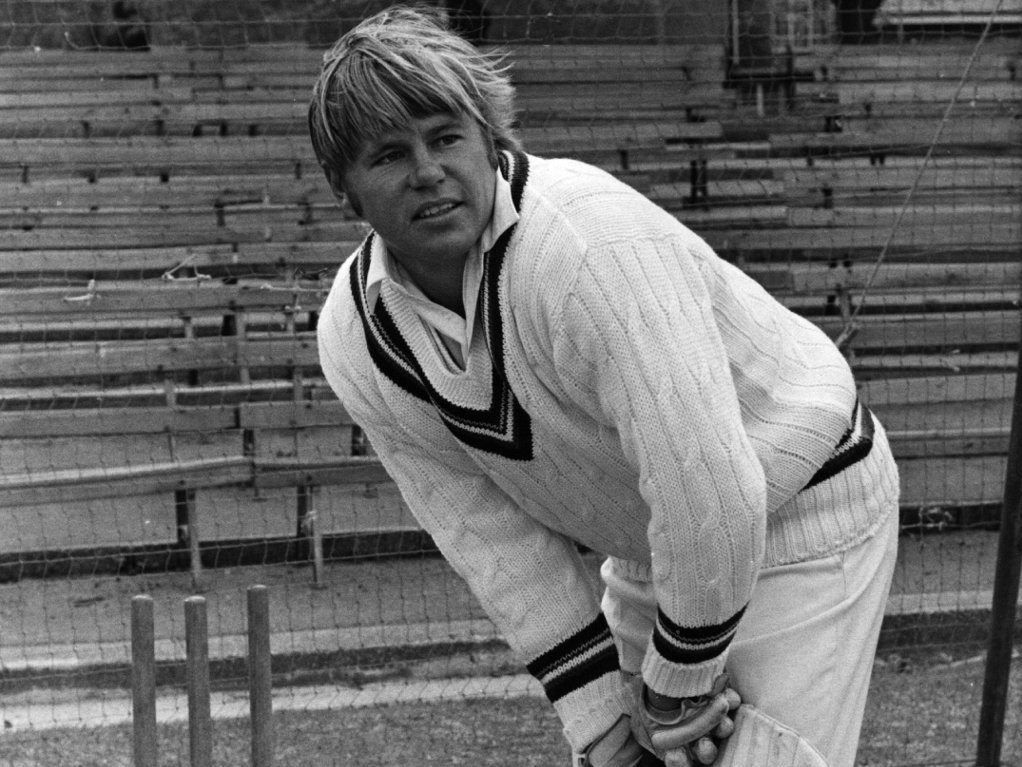 Former South Africa all-rounder Mike Procter reacted with great sadness upon hearing about the death of friend and former opponent Clive Rice on Tuesday, saying the all-rounder had a 'heart the size of Africa'.

Rice passed away after battling with a brain tumour for months, and Procter, who had played against Rice in the 70's and 80s, both in South Africa and England, felt that a 'true gentleman' had been lost.

Procter, who played for Gloucestershire while Rice played for Nottinghamshire, said on Sport24: "Clive was a fighter like you can't believe and he proved that on the cricket field and he’s proved it over the past few months.

"He’s just got a heart the size of Africa. He’s a remarkable man. When he made up his mind to do things he did them. Everyone knew where they were going with him … a fighter of note and a true, true gentleman."

Procter said he had spoken to Rice following his brain surgery, and the Notts legend was upbeat and looking ahead: "He was always upbeat, there was never any negativity.

"I remember saying to him when he collapsed, I asked him how he was and he said ‘fine’. I reminded him that he was talking to me and that he could be honest … he would not be negative at all … and he was really battling. You had to extract it out of him.

"He was an incredibly positive guy."

Procter also said that people needed to remember just how good Rice was, with his First Class batting average over 40, and his average with the ball under 23 in both FC and List A cricket.

He added: "People forget that he would have been one of the top all-rounders in international cricket.

"For some guys things come easy. Bowling was easier for him than batting. His batting when he started, he really struggled, he wasn't a natural with the bat. He had to work really hard.

"He was such an inspirational guy. He never really showed too many emotions either way, he just got on with business. But he was great competitor."