Richardson determined to impress in India 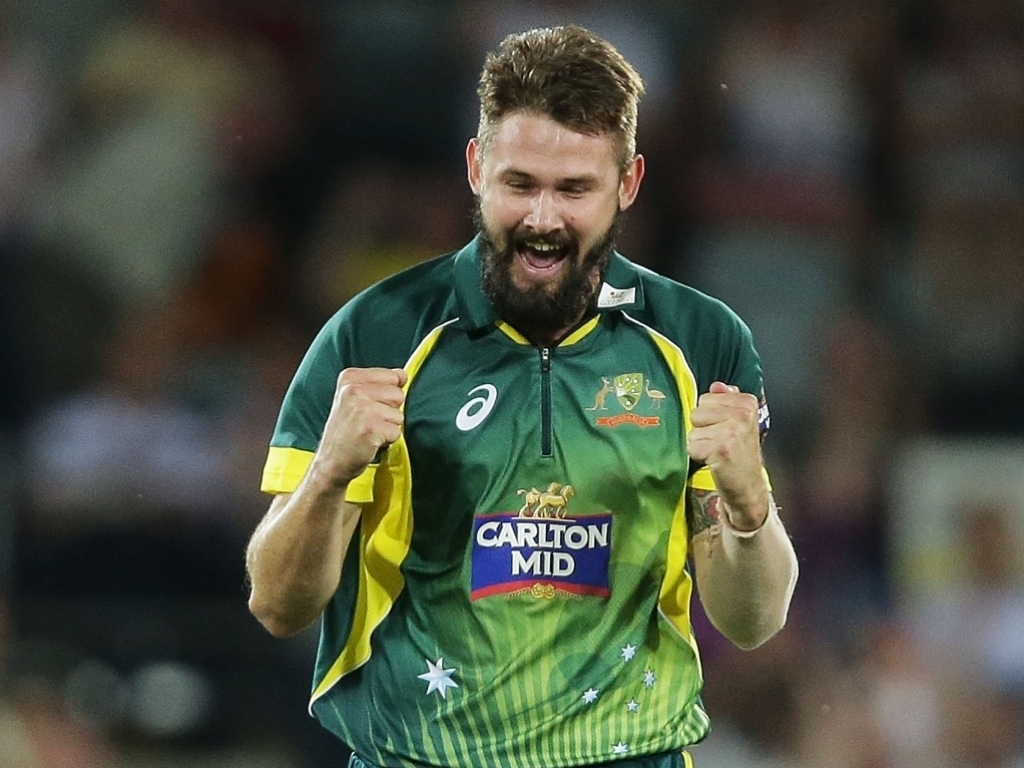 An injury to Josh Hazlewood has presented fast bowler Kane Richardson with an opportunity to impress as he has been called into the Australia ODI squad to face India.

The 26-year-old last played an ODI in February of 2016 against New Zealand and has seen himself slip down the pecking order with Australia sporting a rich pace talent pool.

Richardson is realistic about where he stands but remains keen to impress on the tour to India.

He is quoted by Cricket.com.au as saying: “I’m a bit of a realist and know it takes a few injuries to get the nod.

“But it’s always nice to get an opportunity to play for Australia. I’m not going to turn that down but there’s obviously three or four first-line bowlers that are injured at the moment.”

Richardson has set out his stall to impress enough to be the first name in the hat if injuries do come around again.

ALSO READ: Hazlewood out of final Test against Bangladesh

He went on: “For me, it’s all about being the next guy in if I can be.

“I know that if the four big quicks  (Starc, Hazlewood, Cummins, Pattinson) are up and about for Australia there’s probably not going to be a lot of opportunity. But for everyone else around Australia it’s trying to be in that next group.

“There’s probably 10 or so behind them jostling for positions. Any chance you get is an opportunity to put yourself in fifth or sixth position.

“There’s a lot of good quicks around the country, that’s always been an area of strength of ours.”

Richardson says that he is always looking to improve his bowling and add extra arrows to his quiver.

He continued: “You’re always trying to evolve as a bowler and add something you didn’t have the year before, especially in the shorter forms.

“If you become predictable and everyone knows your game, you’re probably going to struggle.

“So it’s just about trying something different, trying to find new balls, and something that the batsman’s not going to expect.”