Richardson, Sandhu called up for tri-series 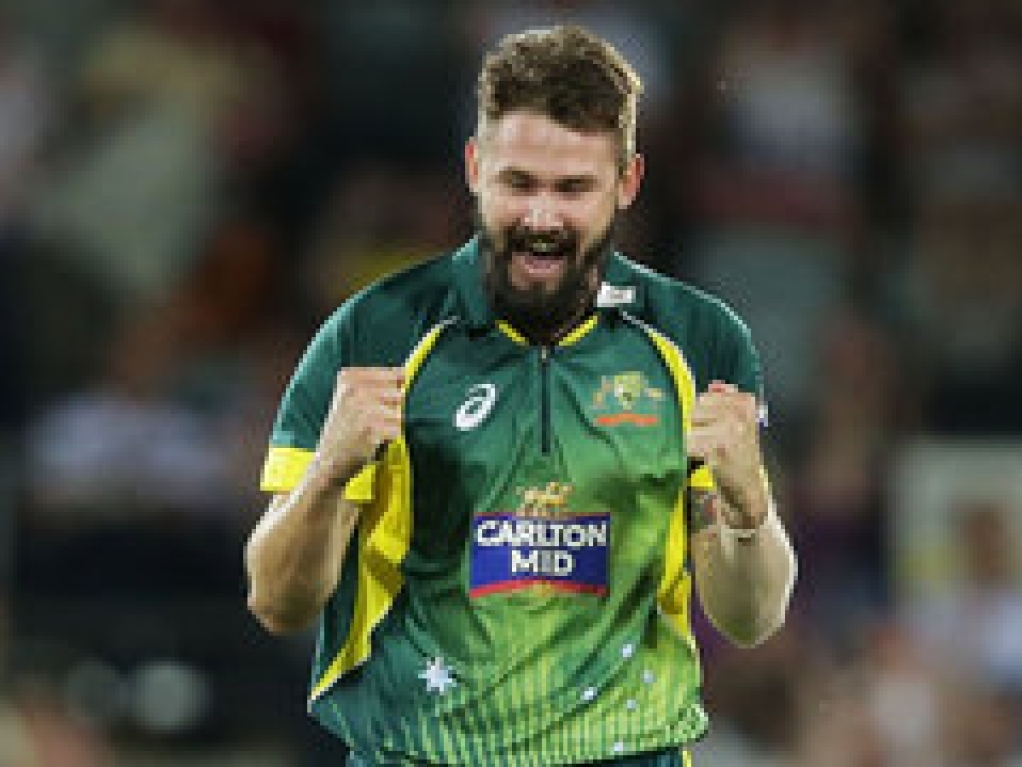 Australia have called up fast bowlers Kane Richardson and Gurinder Sandhu into their ODI squad for the tri-series involving India and England starting on 16 January.

Both players have been added to the squad as cover, and to give the current seamers in the squad some rest, as Australia prepare for the World Cup, which they will be co-hosting with New Zealand starting in mid February.

Richardson and Sandhu were not selected in the final 15-man squad for the global event,  but it seems as if they are the first reserves in case of emergencies.

Left-arm seamer Mitchell Johnson, who missed the final Test against India last week, is expected to be available on the 23 January, while fellow pacemen Mitchell Starc and Josh Hazlewood would require some rest after heavy workloads in the four-match Test series against India.

Richardson has played in eight previous ODI's while 21 year-old Sandhu is currently uncapped.

A Cricket Australia statement read: "Given the heavy workloads undertaken by Mitchell Starc and Josh Hazlewood during the fourth Test, and the hamstring problems recently suffered by Perth-based pair Mitchell Johnson and Mitchell Marsh, the selectors have named South Australia's Kane Richardson and New South Wales seamer Gurinder Sandhu as extra bowling options for the early matches of the Tri-Series."