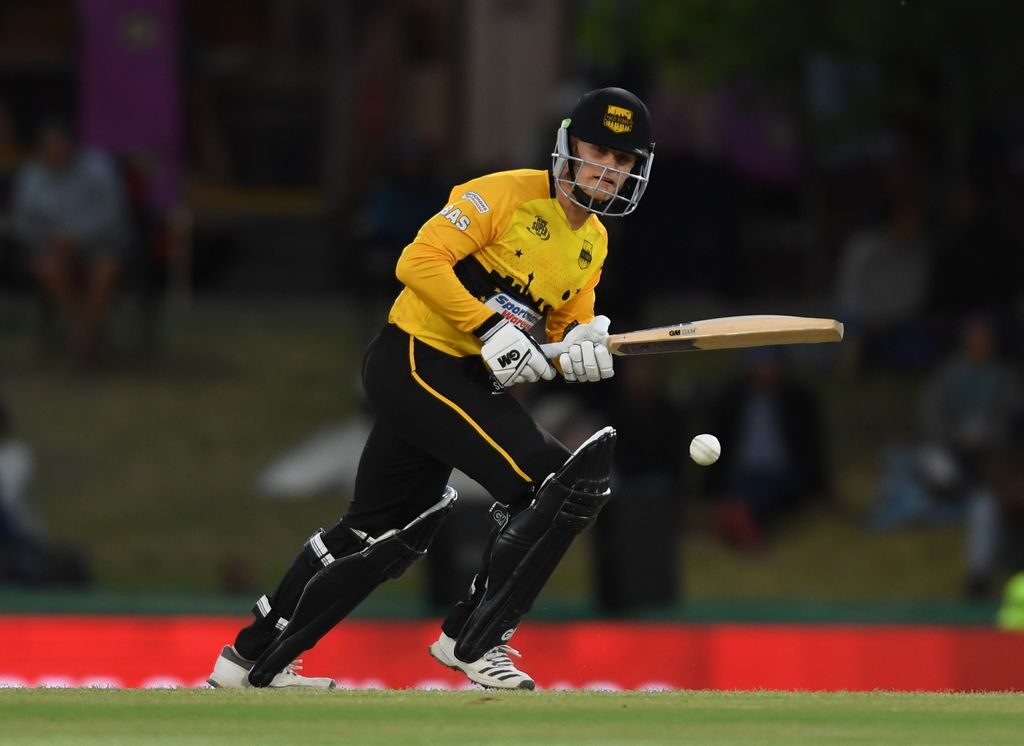 Half-centuries by Ryan Rickelton and Rassie van der Dussen followed by a strong bowling display from the spinners paved the way for the Jozi Stars to secure a comfortable 60-run win over the Paarl Rocks in their Mzansi Super League (MSL) encounter at Boland Park on Tuesday.

The margin of victory also earned them a valuable bonus point.

The two openers shared in a superb 155-run opening stand to help the Chris Gayle-less visitors amass 209 for two in their 20 overs – both scores records in the brief history of the competition thus far.

Despite a strong start by the home side, they lost the way in the face of spinners Simon Harmer (3/22) and Eddie Leie (3/33) to be bowled out for 149 in 18.4 overs. it was a poor effort considering they put up 202 for six on their way to a one-run loss to the Tshwane Spartans on Sunday.

On this occasion, though, they buckled in the face of the pressure with Rickelton and Van der Dussen, who was promoted to open after West Indian star Gayle left for another commitment after the opening loss to the Nelson Mandela Bay Giants at the weekend, punishing them.

After losing the toss and being sent in to bat, they reached a modest 44 in the powerplay overs, before progressing to 81 for none at halfway. But they then switched gears as 128 came from the second 10 overs, including 76 from the final five.

Daniel Christian aided their course with a sensational display of late hitting – the Australian contributing 32 off 11 balls at the death.

The reply began well for the Rocks thanks to captain Henry Davids’ 60 off 36 balls (4 fours, 4 sixes).

The skipper helped them reach 78 for one in the eighth over following a partnership of 56 with Vaughn van Jaarseveld (11), before they fell apart.

Both fell to the spinners, who accounted for six of the top eight to fall, with the excellent Duanne Olivier (2/19) and Beuran Hendricks (2/36) finishing off the tail – Paarl all out with eight balls to spare.