Home News Ponting: India will have to change batting line-up

Ponting: India will have to change batting line-up 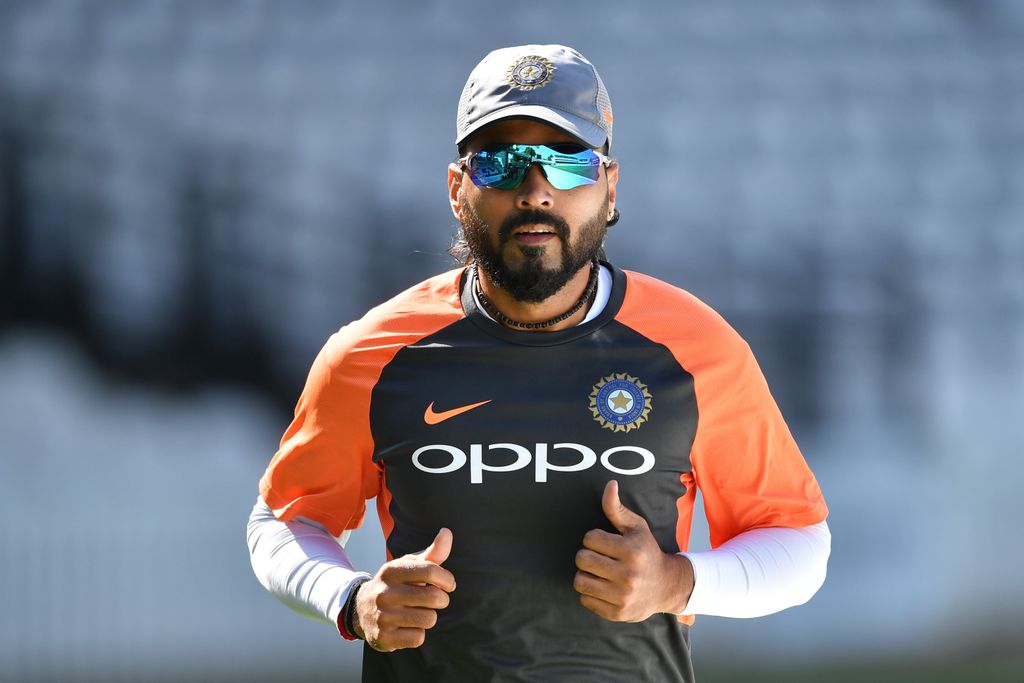 Ponting is predicting that veteran Murali Vijay will be the man to lose his place if rising star Prithvi Shaw stays on track to make his return to the line-up.

Shaw has beeb missing for the first two Domain Tests after suffering an ankle injury in India’s tour match against a Cricket Australia XI in Sydney last month.

Both of India’s openers have struggled in Shaw’s absence, with KL Rahul amassing scores of two, 44 and two in three innings, and Vijay 11, 18 and zero.

Still, Ponting believes that Vijay is the man who should make way.

“I think it’s got to be Murali Vijay who goes,” he told cricket.com.au.

“It was probably a bit of a bat-off coming into the series between those two.

“I saw him (Shaw) out in the outfield today hitting a few balls, starting to look like he’s getting around a bit better and with 10 days to go before the next Test you’d think he’ll come back in.

“So I think it’s got to be Vijay that goes out.”

Ponting said that the reasons for Vijay’s struggles in the series are mostly down to his nemesis Mitch Starc, who had him caught behind twice in Adelaide and demolished his stumps on day two in Perth.

Even a second-innings comeback from Vijay in Perth probably won’t be enough to save his place, Ponting reckons.

“He’s a classy looking player and to be honest, it’s actually been quite hard for the openers in both Adelaide and Perth – difficult places to start,” he said.

“Adelaide did something with the new ball in both innings. Obviously here, for any opening batsman going out against the new ball it was going to be hard work, which is why you have to give more praise and credit to what Harris and Finch (Australia’s openers who put on 112) were able to do yesterday afternoon.

“We saw him get out twice in Adelaide to very similar shots; two balls from Starc that just pushed across, didn’t swing back in and he nicked both of those and he got the other one today that comes back through the gate.

“Give credit to Starc for the way he’s bowled to him, but I think Prithvi Shaw comes straight back in.”