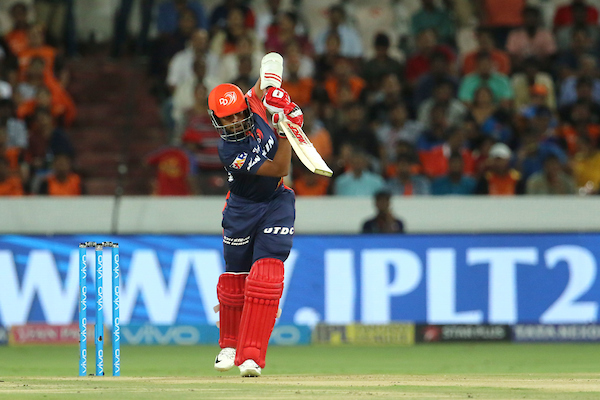 Delhi Capitals head coach Ricky Ponting is excited about the potential of young star Prithvi Shaw but claims he needs to change his approach to the game.

Ponting has been able to have a good look at the 21-year-old, who has been at the Capitals since the Australian joined three years ago in 2018.

In that time, Shaw has shown patches of brilliance that have been a bit too few and far between for someone of his talents.

Despite struggling for consistency, Ponting is convinced Shaw has super star potential but that he might need a change in mindset to reach his ceiling.

“I’ve had some really interesting chats with him through last year’s IPL, just trying to break him down, trying to find out exactly what was the right way to coach him and how I was going to get the best out of him,” Ponting told cricket.com.au.

“He had an interesting theory on his batting last year. When he’s not scoring runs, he won’t bat, and when he is scoring runs, he wants to keep batting all the time. He had four or five games where he made under 10 and I’m telling him, ‘We have to go to the nets and work out [what’s wrong]’, and he looked me in the eye and said, ‘No, I’m not batting today’. I couldn’t really work that out.

“He might have changed. I know he’s done a lot of work over the last few months, that theory that he had might have changed, and hopefully, it has, because if we can get the best out of him, he could be a superstar player.”

Ponting is determined to make sure Shaw overcomes his challenges and admits he has already clashed with the young batsmen during the 2020 season of the India Premier League.

“I was going pretty hard at him,” Ponting said. “I was basically telling him, ‘Mate you’ve got to get in the nets. Whatever you think you’re working on, is not working for you.’