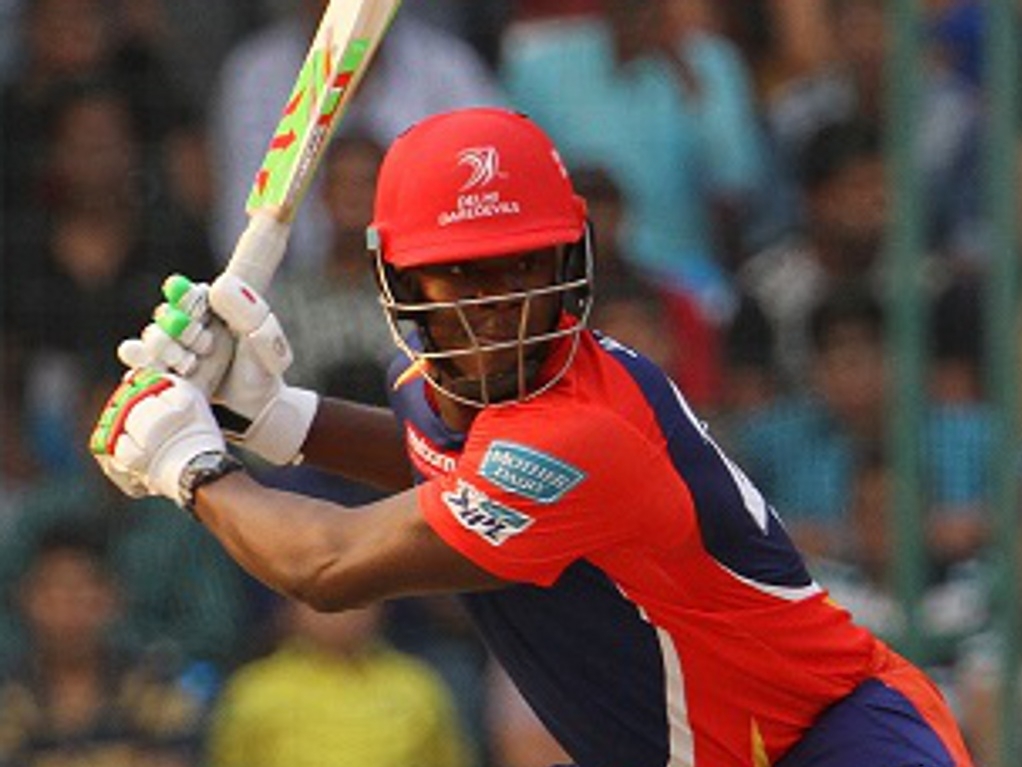 West Indies all-rounder Carlos Brathwaite has revealed that a number of Big Bash League franchises have come knocking on his door, and that Perth Scorchers coach Justin Langer has already had a quiet word.

'Ricky' Brathwaite, the star of the West Indies' win at the World Twenty20 thanks to his four sixes against England's Ben Stokes, played in the IPL this year and is open to offers from Australia's T20 hit-out.

Langer is with the Australia ODI side in the Caribbean for the ODI tri-series, and has made no secret of the fact that he's scouting for talent. Brathwaite, a big-impact all-rounder, is right up his alley.

Brathwaite said when asked about BBL offer: "I don't want to call any names but yeah. Even last night I spoke to (Perth Scorchers coach) Justin Langer."

He added that the West Indies had to come first, but given they have no fixtures during the BBL, it would be an easy decision if asked.

The Daredevils man added: "Home drum beats first so I'm just making sure everything is OK at home before I shoot abroad and make myself available.

"It's a dream of mine. The Big Bash … it'd be good to test my preparation and my skill against some of the better players in the world in their backyard in the T20 format.

"So looking forward to it, if available."