Home News Rilee happy to bat anywhere in the order

Rilee happy to bat anywhere in the order 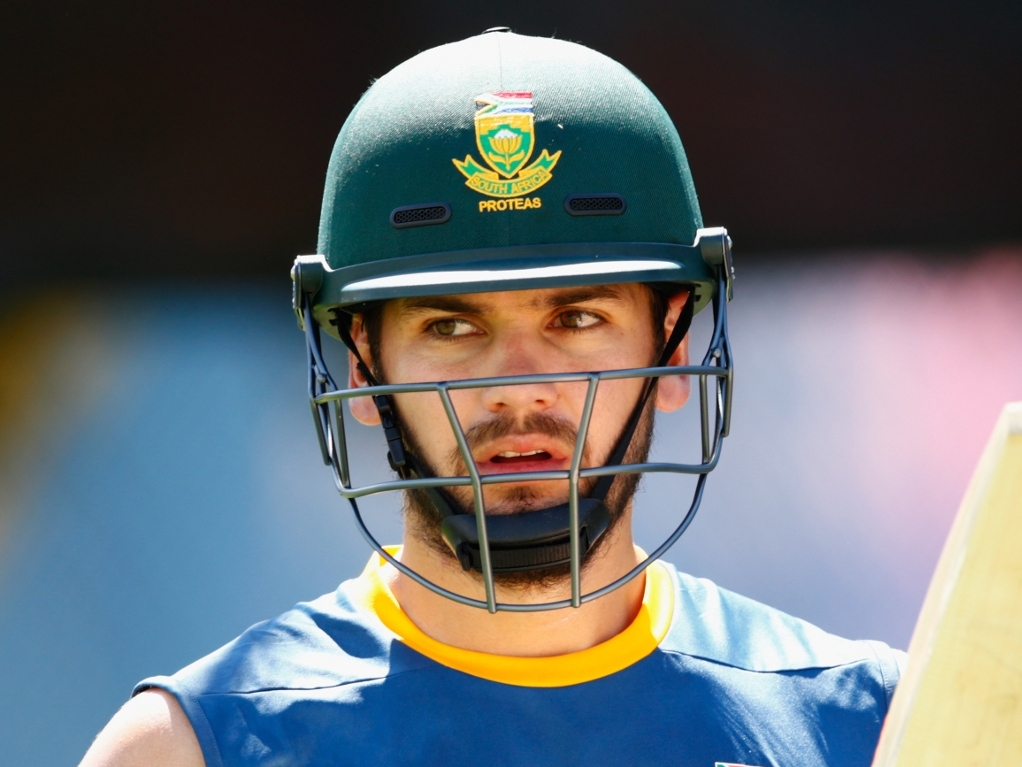 Rilee Rossouw’s batting versatility continues to be a valuable asset to South Africa's batting depth in T20 International cricket, and he says he's happy to bat wherever the coach tells him to.

Rossouw’s cameo of 38 off 20 balls at Kingsmead on Friday evening all but sealed the match for the Proteas, and was another telling sign of the youngster’s potential after a difficult start to international cricket.

He averages 41 with a strike rate of 155 after nine T20s for the Proteas and had executed the finishing role admirably in the series against Bangladesh before Friday’s knock.

He top-scored with 78 in his debut match against Australia coming in at No. 3, and feels he will be able to add value in whatever situation his is required.

He said: "I'm a bit all over the show at the moment. I'm prepared to bat wherever the coach and the captain need me depending on the situation. I feel that I'm well prepared for any situation.

"I've batted six and I have opened the batting so I'm quite experienced in those areas, I'm happy to bat where I'm needed on the day.

"The guys needed me at four, that’s where I slotted in and did my job. If I'm needed to come in at the end to hit a quick 30 off a few balls I'm capable of doing that and I back myself and my abilities to do that.

"If I have to bat six in the next game I will accept it with arms wide open, as long as the captain and coach are happy."

Rossouw says the Proteas have their eyes set on a consecutive series win as they prepare for the final match of the series at SuperSport Park in Centurion on Sunday.

He added: "Every game is an important game for us. To beat a side like New Zealand like we did last night is a great step in the right direction for the side and the nation.

"Every game coming up is going to be a big challenge, we have to embrace that challenge. We want to win every game going into that World Cup to get some momentum on our side."