Home News Roach hoping swing will win him a comeback

Roach hoping swing will win him a comeback 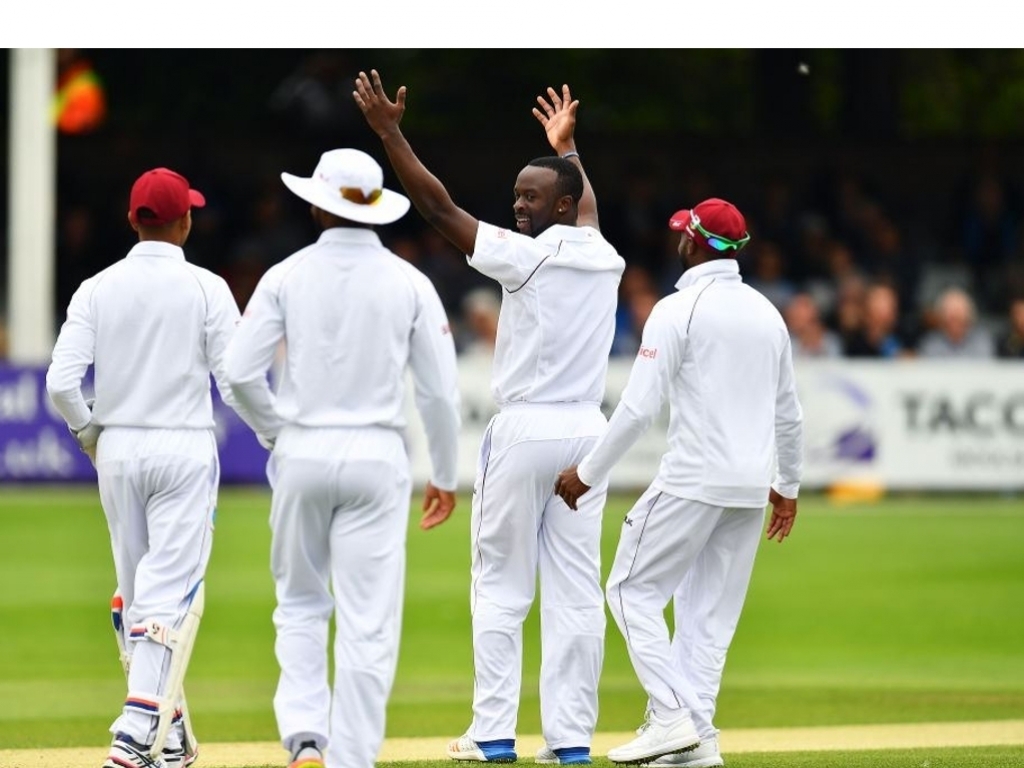 West Indies fast bowler Kemar Roach has revealed his desire to use his ability to move the ball both ways to force his way back into the Test team.

Roach is part of the squad selected for a four Test tour of England which got underway with a warm-up match against Essex this week.

On a rain-marred day in Chelmsford Roach claimed 3 for 17 to put the tourists on top.

He said after day two: “I’m looking to make the ball go both ways. I always had it in me, but I need to perfect it even more and I’ve been working hard on that.

“Today, it was perfect. The line and length was spot on. That’s where I wanted to be. I want to keep working and building on that.”

Roach has made strides towards a Test return on the back of a solid season in first class cricket and could end a nearly two year wait when England host the West Indies at Edgbaston later this month.

Roach added: “It’s pretty tough to go there after almost two years off, to catch up with things. Test cricket is the biggest form of cricket, and I’ve been working hard and I want things to be right back here. So I’m going to go there, help the young guys in the team and put some good performances.”

The quick has a good understanding of English conditions from his time with Worcestershire but still insisted that they would take some getting used to.

He said: “I’ve been here previously for Test tours. I know certain grounds and how the pitches play and the atmosphere. It’s about adapting quickly. It’s not home, it’s not Barbados. It is colder here. It’s about doing the business right.”

Roach is eager to be part of history with the first Test slated to be a day/night affair, England’s first, and the first played with the pink Duke ball.

The Barbados quick has experience with the pink ball but does not feel that will count for much in different conditions and with a different ball manufacturer.

He commented: “I’ve played a couple of games with the pink ball back home during the domestic season. I think it’s good for cricket. It does a bit more for a bowler’s likes, so that’s good for me.