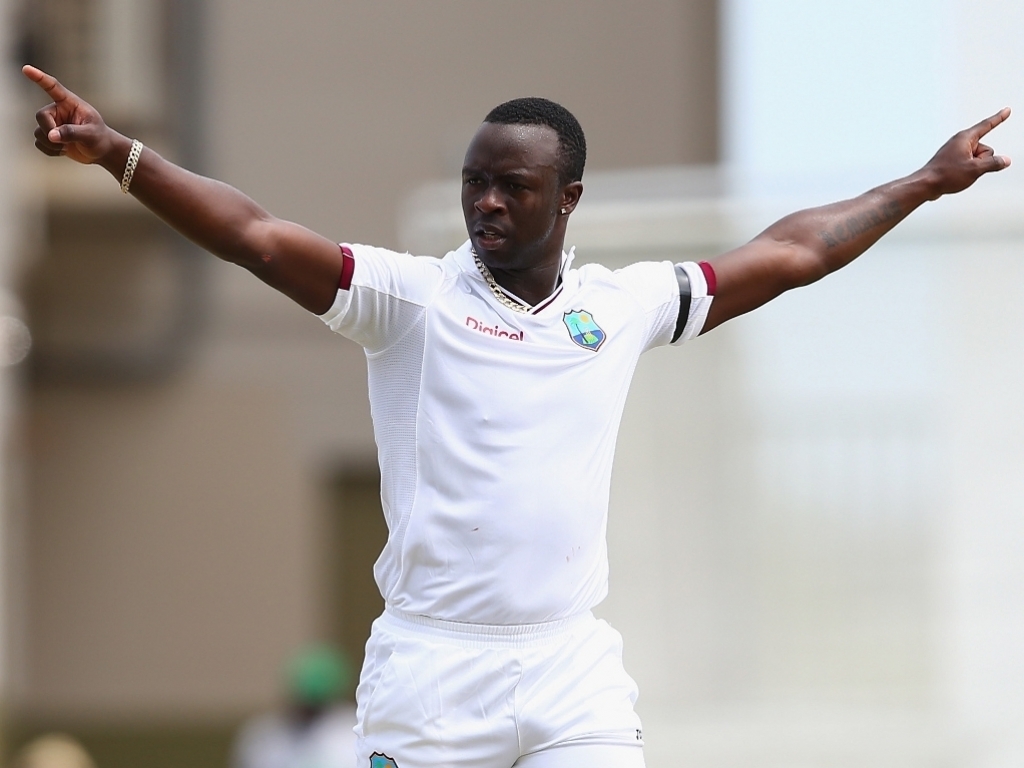 West Indies fast bowler Kemar Roach feels his team were not as consistent as they should have been with ball as they allowed England to recover from early trouble to post 341 for five on Day one of Test in Antigua on Monday.

Seamers Roach, Jerome Taylor and Jason Holder bowled beautifully in the first hour as they had the visitors at 34 for three after home captain Denesh Ramdin won the toss and bowled first.

However Ian Bell and Joe Root dug in for England as they put 177 for the fourth wicket to put them well on their way to a solid recovery. Bell scored a 143 and Root and allrounder Ben Stokes hit fifties as the visitors ended the day on 341 for five.

Roach, who ended the day with figures of 2 for 66 in 21 overs, said:  "The guys bowled a full length. The ball swung early. I think Taylor bowled exceptionally well, Jason supported him well, and I bowled in good areas.

"We wanted more wickets in the first session but three wickets was fantastic going in at lunch but after lunch, that's probably where we went wrong. We weren't consistent enough.

"A little bit of an effort ball – obviously the last ball of a spell, so I wanted to finish strong. I think the pitch helped me as well, the ball just kicked there and shaped away and hit his edge, so I'm thankful, obviously, that he is out.

"However, I've got to work on the rest of the batsmen tomorrow."