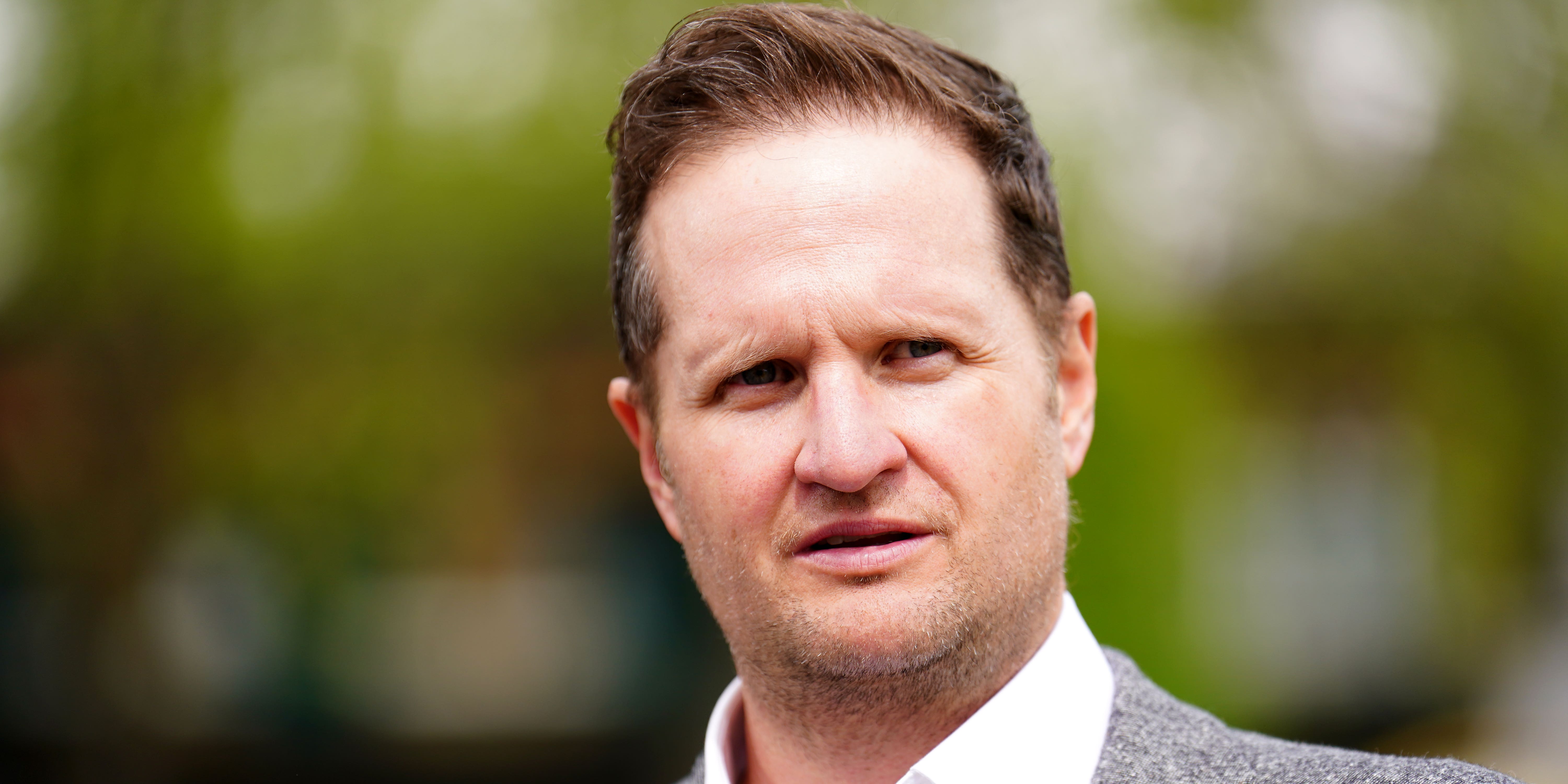 Rob Key is optimistic about England’s chances of attracting a high-class field of coaching candidates and hopes to have a Test specialist in place for the first game of the summer.

Key has hit the ground running in his new role as managing director of men’s cricket, appointing Ben Stokes as red-ball captain and advertising for two head coaches to lead the five-day and limited-overs sides.

He has also signalled his intention to bring back the role of an independent national selector, a post abolished by his predecessor Ashley Giles.

With coaching interviews planned to begin on May 9 and the international summer beginning with a Lord’s Test against New Zealand on June 2, there is precious little wriggle room in the timeline.

The likes of Gary Kirsten, Simon Katich, Graham Ford, Stephen Fleming and Mahela Jayawardene have all been linked and Key has already begun a fact-finding mission that he hopes will help him land the right person.

“I haven’t spoken to anyone yet, nobody is out of the running so far,” he said.

“Every morning I wake up and read about who I’ve spoken to and all the names you read about would be very good if they got the chance to do it. I’ve got to work out who the best is.

“I’m optimistic – although it’s not a sure thing – that we’ll have a coach in place for that first Test. I’m optimistic there’s some good names coming in from English cricket and from world cricket. I’m trying to find out about a lot of people.

“A lot of that comes not from sitting across a room asking them ‘what sort of coach are you?’ It’s actually asking people that have worked with them.

“We just want to get the best people in those jobs and then we’ll build the structure around them. I might not know lots about structures but I don’t care. For me it’s about getting the best person and then you build everything around them to make it work.”

Less immediate, but no less important, is addressing the issue of selection. The decision to concentrate those powers in the hands of former head coach Chris Silverwood backfired and Key sees a return to the previous method.

The head coaches, along with Stokes and white-ball counterpart Eoin Morgan, will have significant voices when squads are chosen but there will also be a new appointment to bring fresh eyes to the setup.

Key himself may take on those duties in the short term, while the groundwork is laid.

“I want to go back to a selector, but I haven’t got an answer now in my head for who that person is,” he said.

“It’s a very, very important job but it’s a tricky job. All I can say is that we won’t rush it to get that person in place. I’d rather have someone really good at it than rush it and have someone who’s not.

“Until then, I’m pretty happy with the process that we’ll have in place and with the people that are already involved in selection. If you need someone to point the gun at, you can point it at me, that doesn’t really bother me.

“But we’ll come up with the best team that we possibly can to win the Test match and hopefully not make bad decisions.”

On a personal level, Key was enthusiastic about his newly powerful position in the English game – one which he embraced at the expense of an upwardly mobile broadcasting career.

“I was having a good life, yeah, cruising around,” he said of his previous job on television.

“Nasser (Hussain), (Michael) Atherton, myself – we’d all sit around saying they should do this, they should do that. We’re all stubborn and think we’re right so when the chance came, I thought ‘now I actually have some skin in the game’.

“There’s not much else I know other than cricket, really. It’s what I love, it’s what I talk about all the time and it’s a chance to make a difference. English cricket is in a state of flux to say the least and that’s what intrigues me about the job.”