Rob Key reveals he had a ‘mini stroke’ over the weekend 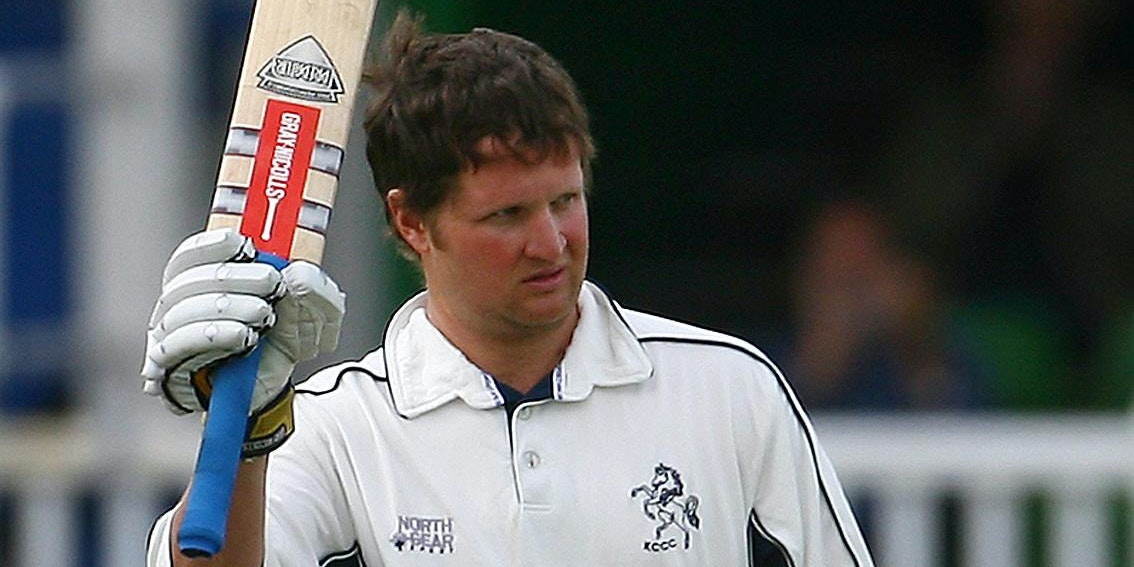 Former England batsman Rob Key has revealed he was hospitalised over the weekend after suffering a mini stroke.

The 41-year-old, whose international career consisted of 15 Tests, five one-day internationals and a solitary Twenty20, revealed the news on his Instagram account on Monday morning.

Alongside a selfie, he wrote: “Long weekend. Turns out I’ve had a mini stroke.

“Thanks to everyone at the kent and Canterbury hospital especially Charlie And dr baht. Now got to eat food with no flavour and take pills #triffic”

Key’s greatest display in an England shirt was an innings of 221 against the West Indies in July 2004, the only time he would go past three figures in an international match.

However, he banked nearly 20,000 first-class runs between 1998 and 2015 in a stellar county career with Kent, leading them for nine seasons across two spells, before becoming a popular member of Sky Sports’ cricket coverage team.