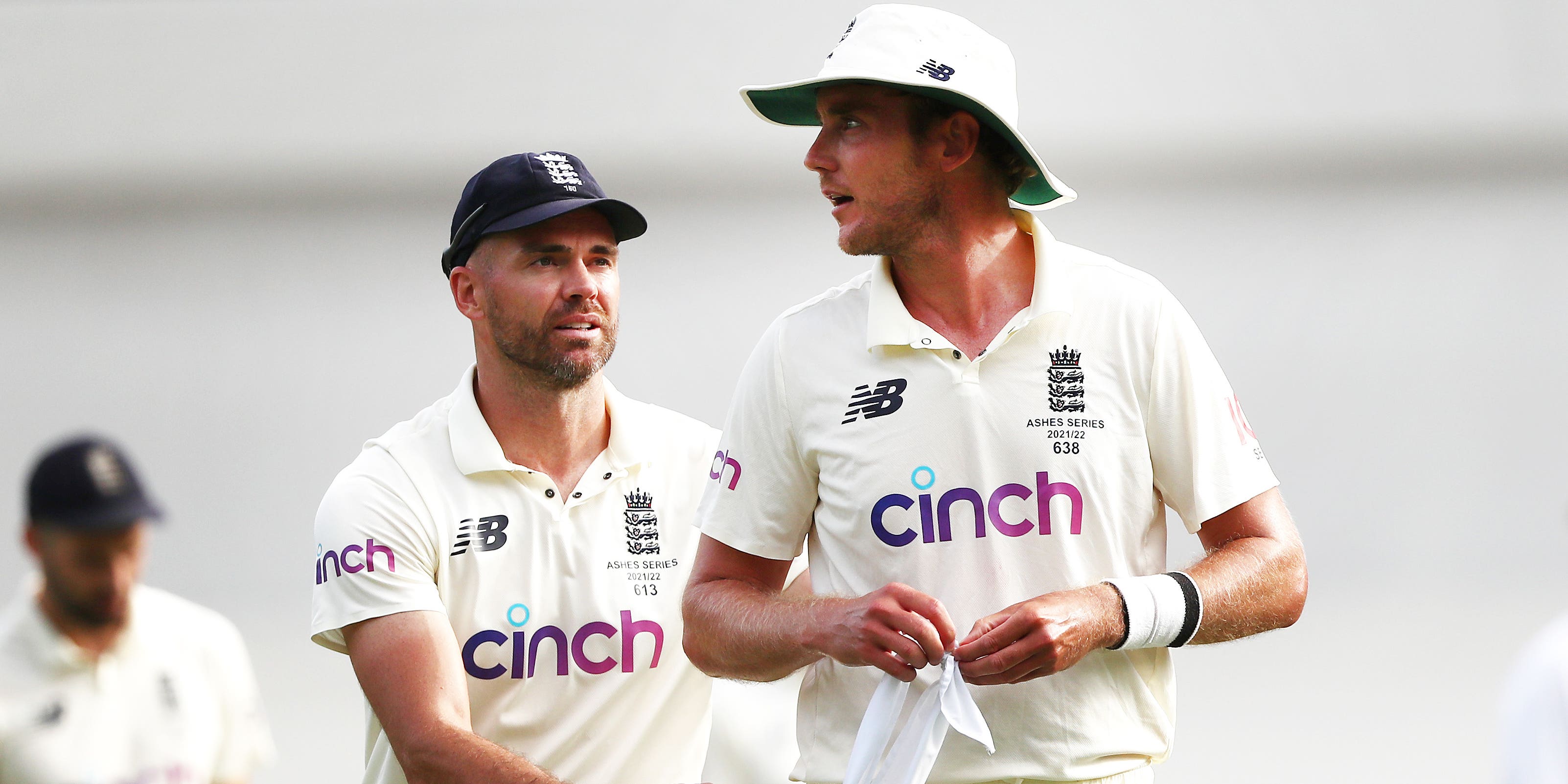 Rob Key has confirmed that James Anderson and Stuart Broad are set to return to England’s Test fold and says new captain Ben Stokes wants the record-breaking opening bowlers to be part of his side.

Now the pair, who have taken 1,177 Test scalps between them, look set to be back in the picture for the three-match series against New Zealand which starts on June 2.

Key told Sky Sports: “Before it was announced that I was doing this job, I rang them up and said in my opinion they’re both available for selection.

“I told them, ‘I can’t promise you’re going to play but you’re available’ and Ben Stokes has been very clear he wants Jimmy and Broady to come back in.

“It will purely be done on what is the best XI to win a Test match and if they’re in that – there’s every chance they will be because they’re very good bowlers – they will be.

“They just want to continue on this journey they’ve been on and they didn’t want it to finish in the way it possibly might have done. They were very happy and pleased to be up for selection.”