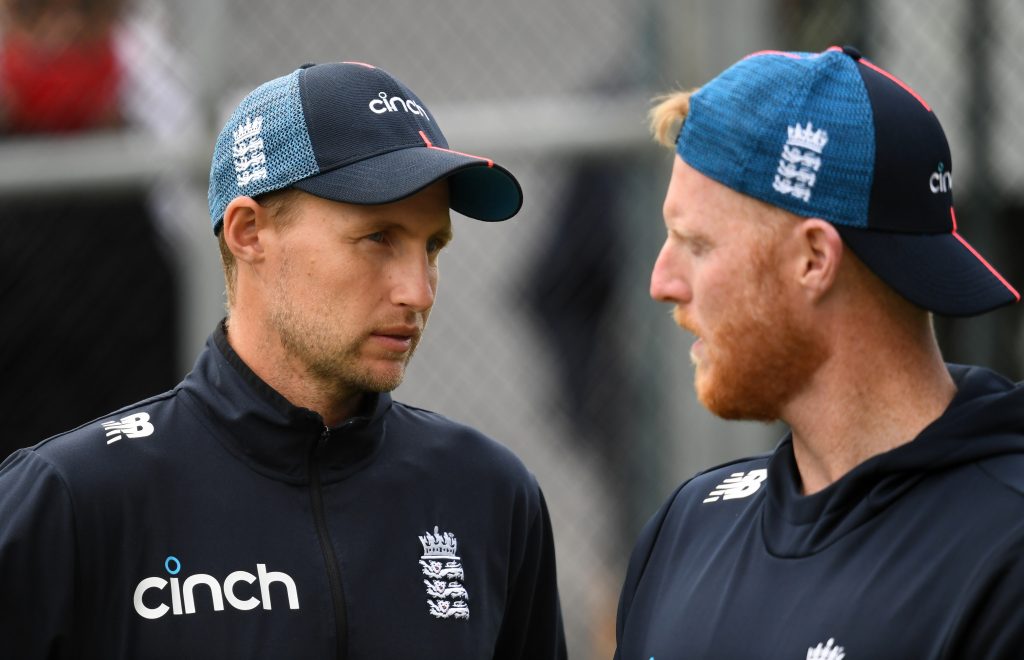 Rob Key has been named managing director of England men’s cricket – the first appointment of a new era for the England and Wales Cricket Board.

England cricket was operating under a power vacuum, with no managing director, head coach, batting coach or Test captain, following the resignation of Joe Root on Friday.

Ashley Giles, Chris Silverwood and Graham Thorpe had all lost their jobs in three consecutive days in February as a response to England’s dismal winter of defeats in Australia and the West Indies.

In his role as a commentator and pundit, Key has expressed his belief that the coaching roles should be split, with separate white-ball and red-ball coaches. Going down this route would be a break from the norm and could also have an impact on selection. He will have to decide whether to bring back the position of national selector and, if he does, must then make the right appointment.

One of Key’s first challenges will be to appoint a successor to Root, and as Stuart Broad pointed out in his Mail on Sunday column, Stokes is the only other name guaranteed to be named in the Test team. Key will have to meet with Stokes to find out if the all-rounder, who has recently taken a break from cricket for his mental and physical health, would want to and be able to add to his already heavy workload as a multi-format player.

The growth of world cricket and the increasing fortunes available in the shortest format have led to those involved playing almost year-round without a break. With a number of England players, such as Jofra Archer and Mark Wood, undergoing treatment for serious injuries, Key will have to decide whether multi-format players should be allowed to compete in the Indian Premier League, missing the start of the county championship season and an important time to recharge following what is usually a packed winter schedule.

England’s most prolific strike-bowling duo have been left in the cold after being controversially omitted for the winter series against the West Indies. A toothless England attack subsequently toiled in the Caribbean, leading to calls for their returns, especially in favourable home conditions.

England have played more matches than any other international side since the start of the coronavirus pandemic – a period which has coincided with their slip down the Test rankings. Key has been tasked with arresting the decline. Streamlining the schedule seems likely, with separate white and red-ball teams a possibility in a bid to limit player workload.