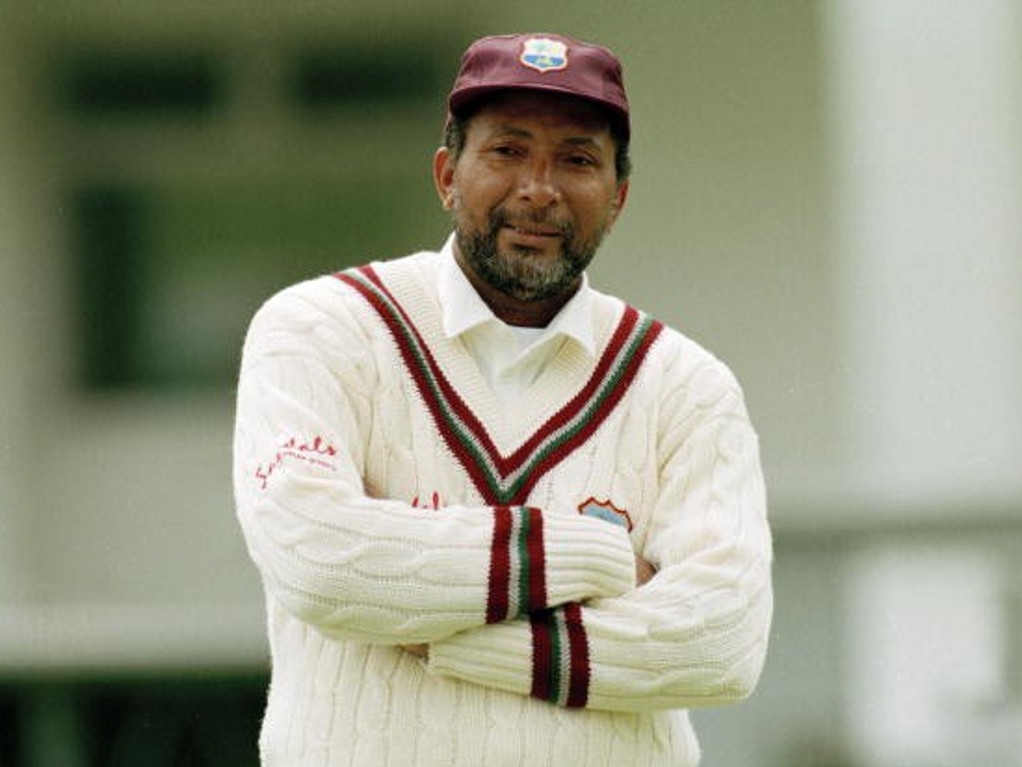 Former West Indies fast bowler Sir Andy Roberts says the current players can blame their situation on the board up to a point, but that the men on the field have to make an effort as well.

With the Windies already having lost the Test series in Australia, and on a run of dire form over the past two years, Roberts says the change from when he was a player makes him sad.

He said that while player salaries and discontent with the board can be blamed for much of the malaise, the players have to look at their own efforts, and he feels they aren't showing enough desire to win.

Roberts said on sportskeeda.com: "It doesn't make me emotional, it is very sad and disappointing to see the level that West Indies cricket has sunk to.

"And I am going to not lay the blame totally on the Board, but I will lay the blame on the feat of the players, because the players have to take up responsibility to develop their cricket, so that they can have positive results.

"You don't have to win, all you have to do (is) to compete, but at the moment we (West Indies) are not competing, definitely not competing."

Roberts also had a slightly left-field opinion on the Test captaincy, saying all-rounder Kieron Pollard should be the skipper instead of Jason Holder, despite never having played a Test.

The legend said: "I think they should have not given the captaincy to Jason Holder. Personally, I would have given captaincy to Kieron Pollard.

"There is talk he doesn't play four-day cricket, but he has better average than most of the players. I would have given captaincy to Kieron Pollard."