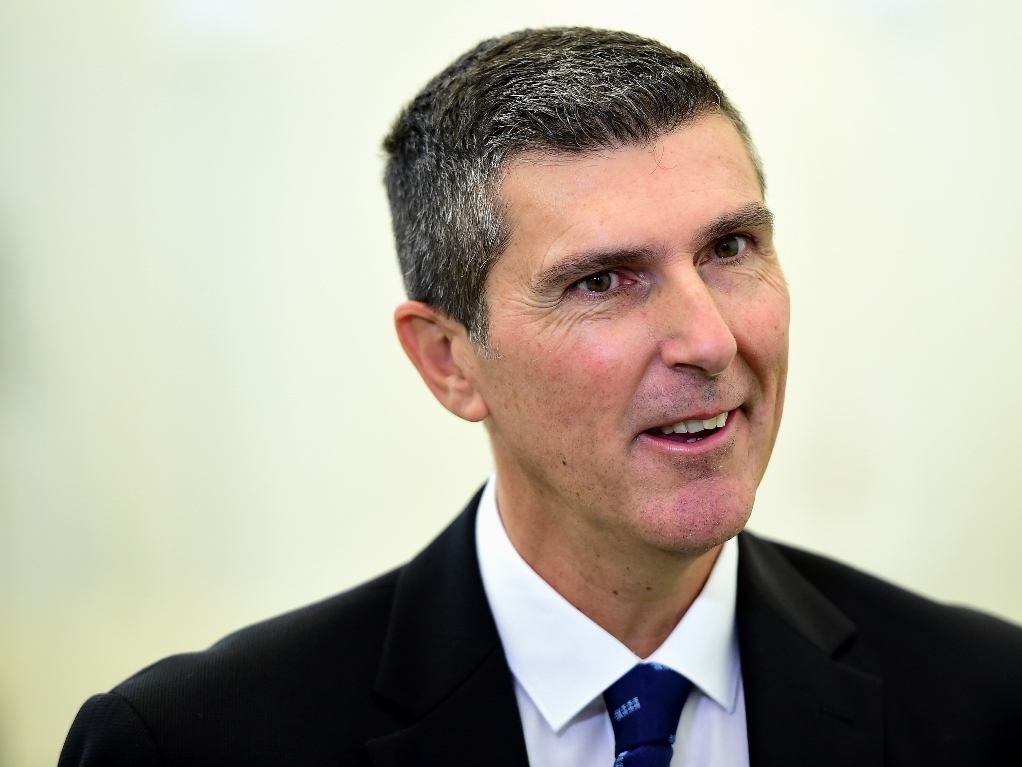 Former journeyman county cricketer Mark Robinson has been appointed as the new coach of the England Women's team, with him taking up the position in February next year.

Robinson, who has been coach of Sussex for the past decade, leading them to the County Championship title in 2005 and 2006, will take up the role with the women's team ahead of the World T20 in India.

A former medium-pace bowler who played for Northamptonshire, Sussex and Yorkshire, Robinson said: "I'm incredibly excited about this opportunity.

"It is obvious to everybody how quickly women's cricket has grown in recent years – the game is now truly professional in every respect – so to have the chance to play a part in the next chapter for the England women's team is a great honour.

"I'm also really looking forward to the challenge of coaching in an international environment again.

"It does mean I will be leaving Sussex, and I would like to thank everyone who I have worked and played alongside at the club, as well as the supporters, for providing me with so many happy memories."

Clare Connor, the ECB's director of women's cricket, said: "We are absolutely delighted to appoint Mark as the head coach of the England women's team.

"He has a superb coaching record with Sussex, experience of working with England teams, a reputation for getting the best out of players, and is highly regarded as one of the best coaches working in the men's professional game.

"The fact that we have been able to attract a coach of Mark's calibre is another demonstration that England women's cricket continues to hit new heights.

"It has been a highly competitive recruitment process, and we are all thrilled to have him on board."