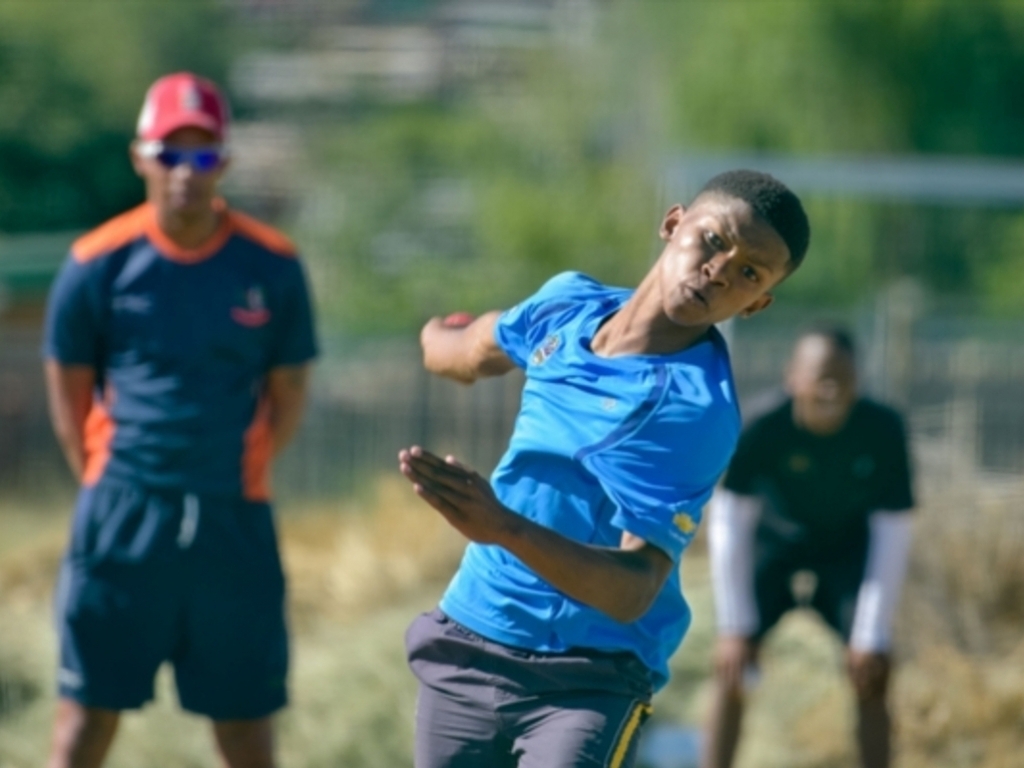 Thanks to the regular miracles created by CSA and Momentum the Rocklands Regional Performance Centre (RPC) based in Bloemfontein played an under-15 T20 game against the might of Grey College as part of the Momentum Friendship Games. 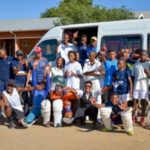 To gain an insight into the gulf in resources between the former Model C school and their township counterparts, consider the challenges the Rocklands kids had surmounted just to play in the fixture in the first place.

According to RPC head coach Clement Rachere, challenges included a lack of training facilities, walking to games on empty stomachs because of inadequate transport and training in hand-me-down footwear Rachere had had to go and ask Model C schools to donate.

Yet that hasn’t stopped Rachere and the RPC achieving with their development of cricket talent. “We are changing 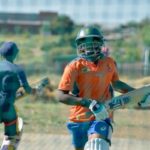 the kids’ lives by showing them that anything is possible despite the challenges,” says Rachere. “I conduct motivational talks to encourage the kids to take their education seriously.”

With that approach, the RPC can proudly claim to have a representative at the Women’s World Cup taking place in England in Masabata Klaas.

The story of Klaas’s discovery extols the virtues of old basics in mining for talent. “We discovered her by going to schools and conducting mass participation programs,” said Rachere. Rising star Donald Machalotsa, who has “played for Free State under-13, under-15 and under-17”, was also discovered the same way.

“He is currently in Grade 12 attending Louis Botha Model C school,” says Rachere. The head coach also recently got in on the act by winning a gong himself: “In March I was invited by our local sports organisation, where I was nominated for and won coach of the year. I received a trophy and a certificate.”