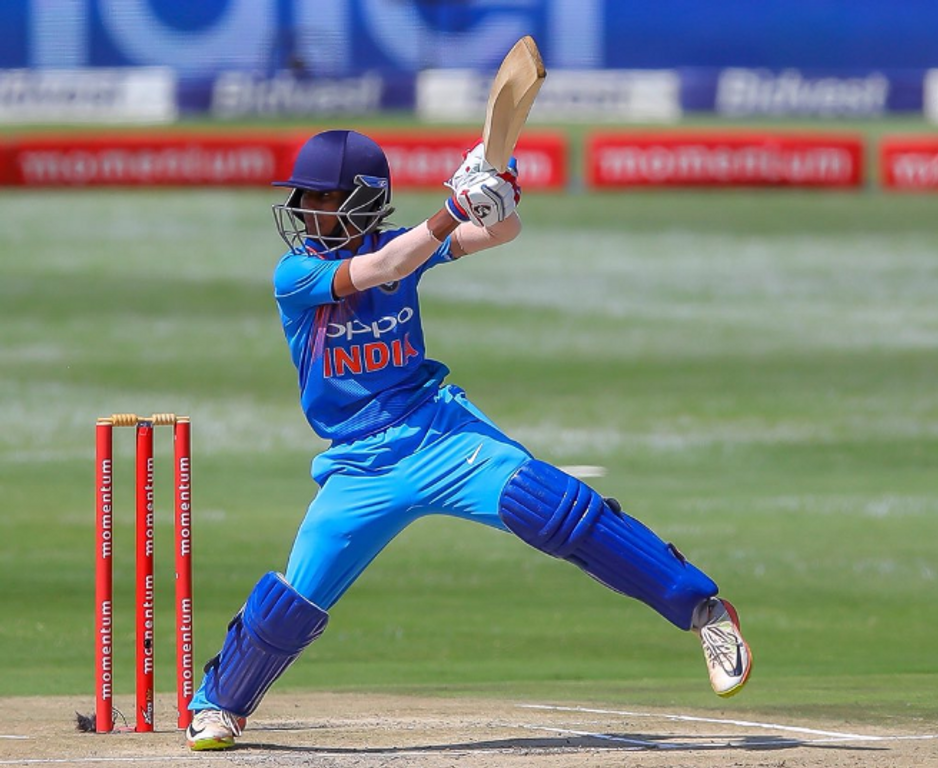 Jemimah Rodrigues’ second career fifty led India Women to a five-wicket win over Sri Lanka in the third match of their five-game series as the visitors now lead the 2-0 over the hosts.

The 18-year-old Rodrigues, who had starred with a spectacular 15-ball 36 in the first match, kept the big hits coming to smash 57 off 40 in Colombo on Saturday as India chased down a target of 132 with ten balls still to spare.

The hosts, who were sent in to bat, could only muster a total of 131/8 in their 20 overs with Shashikala Siriwardene top-scoring with 35.

Nilakshi de Silva chipped in with 31 off 20, including a straight six over the bowler’s head.

India captain Harmanpreet Kaur and seamer Arundhati Reddy took two wickets each for India as India need only one victory in the final two games to seal a series win.