Roebuck inquest to be reviewed 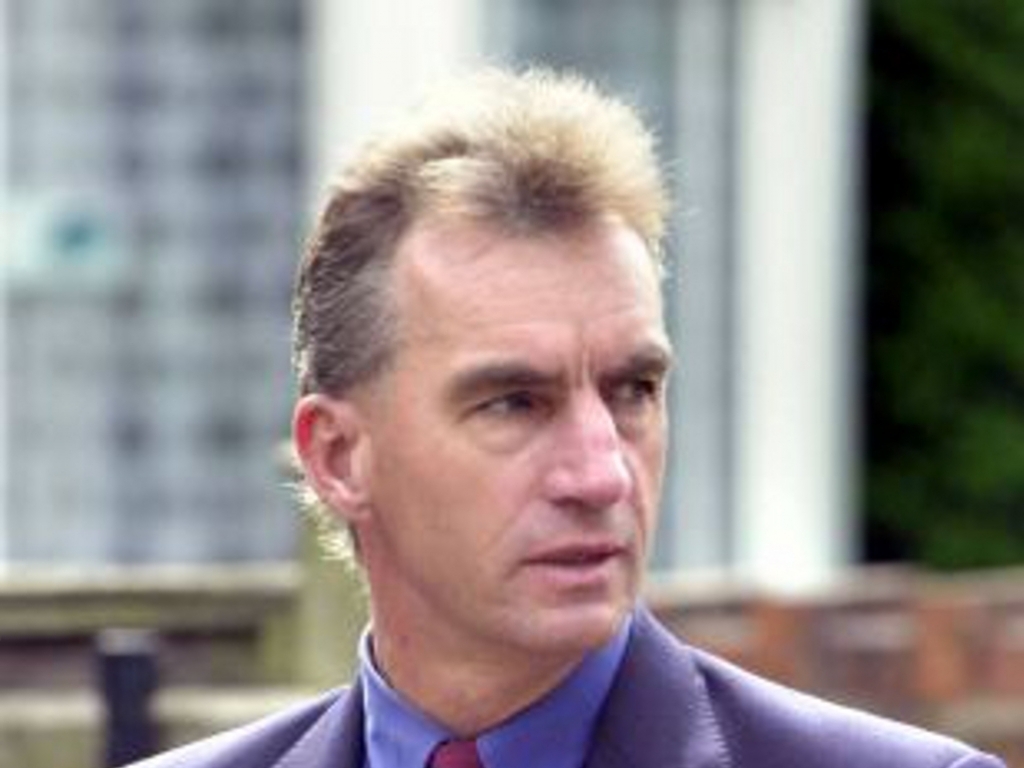 South Africa’s Director of Public Prosecutions (DPP), Western Province, has initiated a review of the inquest into the death of cricket journalist Peter Roebuck.

The original inquest went ahead despite the fact that no representative of Roebuck or his family was present.

DPP advocate Julius Mornay had requested the investigation docket for review over 18 months ago but the South African Police Service (SAPS) had informed him that the docket was lost.

ESPNcricinfo reports that the docket was found earlier this month and will now be reviewed to determine if there are grounds to re-open the inquest.

Roebuck’s death was ruled as a suicide after he allegedly jumped to his death while being questioned by the SAPS in his hotel room in Cape Town.

The former Somerset captain was being questioned in connection with allegations of sexual assault brought against him by a group of young cricketers he had coached.

At the time of the original inquest no member of Roebuck’s family was contacted and attempts to reach Australian journalist Peter Lalor, who identified Roebuck’s body, failed.

The Roebuck family have since pursued the matter as they seek to find out more about the circumstances of his death.

It is believed that the inquest will look at fingerprint and forensic evidence and the cause of death which had previously been concluded to be from multiple injuries.