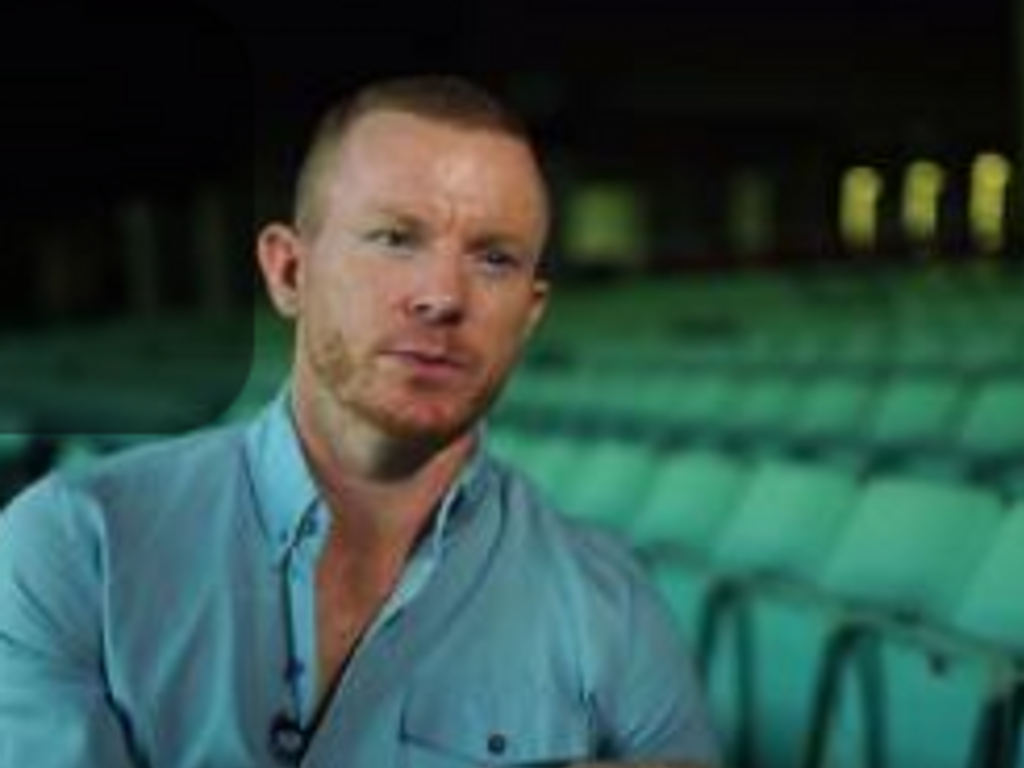 Former Australia Test batsman Chris Rogers has announced his retirement from First Class cricket, ending his career with a century for Somerset in the English County Championship.

Rogers, a stalwart in County cricket, helped his side to a win over Nottinghamshire on day three, and has to wait to see if the match at Lord's between Middlesex and Yorkshire ends in a draw. If it does, Somerset will claim the Division One title.

The former Middlesex captain, who retired from international duty after the last Ashes series in the UK, announced after the win that he would be hanging up is boots at the age of 39, having scored two tons in his final match.

He said: "That's it for me. I have had a good career and to finish off that way is pretty special. I'm getting old. I am going to miss playing and the standing ovation from the crowd was very special, but it happens in all careers and it's time to move on.

"My overriding feeling is one of immense pride in my team. We were favourites to go down at the start of the season and look where we are now.

"I'll be texting a few of my old team-mates at Middlesex tonight, you can be sure of that. I know what is in their dressing room and I know they will fight all the way against Yorkshire.

"The title race is out of our hands, but neither side will role over at Lord's so it's going to be interesting."

Rogers bows out with a First Class record of over 25,000 runs, over 300 matches, and an average of a touch under 50. He famously went nearly a decade between Test caps, returning to the Oz side in his mid-30s to become an opening certainty.