Home Countries Australia Rogers: Aussies must be given time

Rogers: Aussies must be given time 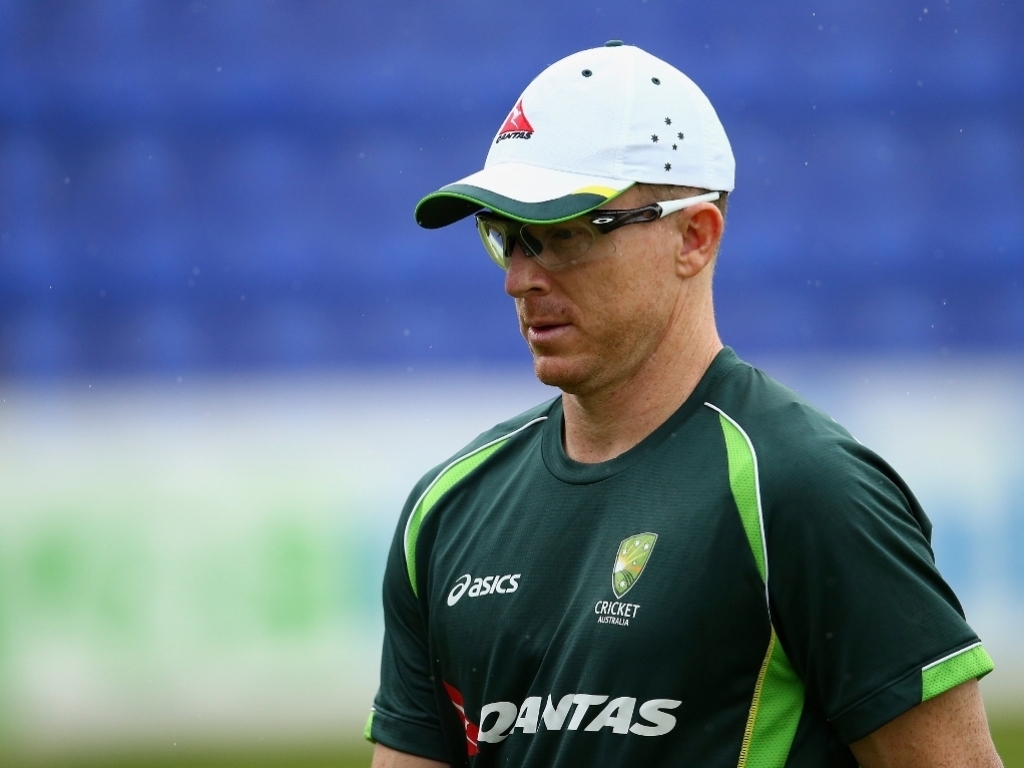 Retired opening batsman Chris Rogers says everyone must be patient with the new-look Australia Test team and give them time to develop there games at international level.

The Aussies had a string of players retire from Test cricket after their Ashes defeat to England in August including Rogers, Michael Clarke, Brad Haddin, Ryan Harris and Shane Watson.

A few different names is expected to be named when the selectors announce the squad for the home Test series against New Zealand, which starts next month.

Rogers, who scored more than 2000 runs in 25 Tests for the Baggy Greens, feels it is important for a player to find their feet in the Test arena.

The 38 year-old Rogers told cricket.com.au: "I think people have to be patient with what happens with the side now. The one thing I got out of my experience in international cricket is it is very hard work.

"Sometimes the competition between bat and ball is not necessarily any harder, it's all the other things that go with it.

"The pressure and the stress and the criticism, all those kind of things and the guys are going to find that really hard, I think, especially if they have some tough results along the way.

"It might be a little bit tough early, but I think there's enough good players to ensure that it's still going to be a good side in the future."