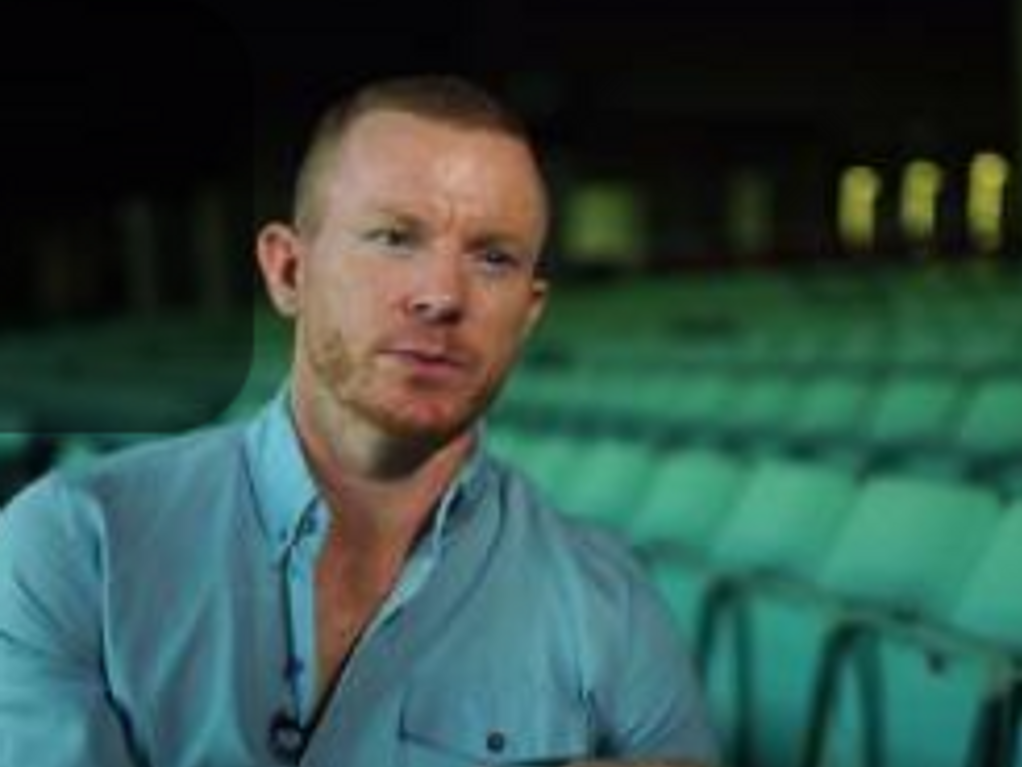 Former Australia opening batsman Chris Rogers has backed measures taking a batsman's helmet choice out of the hands of players.

England Test captain Alastair Cook and former international Jonathan Trott went against a new policy by the England and Wales Cricket Board when they donned their old helmets in domestic cricket.

The 38-year-old Rogers, who is captaining Somerset in this season's English County Championship, is no stranger blows to the head while batting having taken a few while playing for the Aussies.

The new helmet regulations came into place after Philip Hughes died after being struck on the back of the head while batting in an Australian domestic match.

Rogers told AAP: "I think if you have standards they probably need to be met.

"They do all the testing and I know you can argue that batsmen want to have comfort and be able to see the ball well, but if there's a rule there it's to be followed as all the other rules are.

"It's a tough one. Some guys feel comfortable in a certain helmet but I think the need to get the protection right is paramount.

"If that means you have to wear a certain helmet then I'm a big believer that you have to."