Home Countries Australia Rogers: Be patient with my replacement

Rogers: Be patient with my replacement 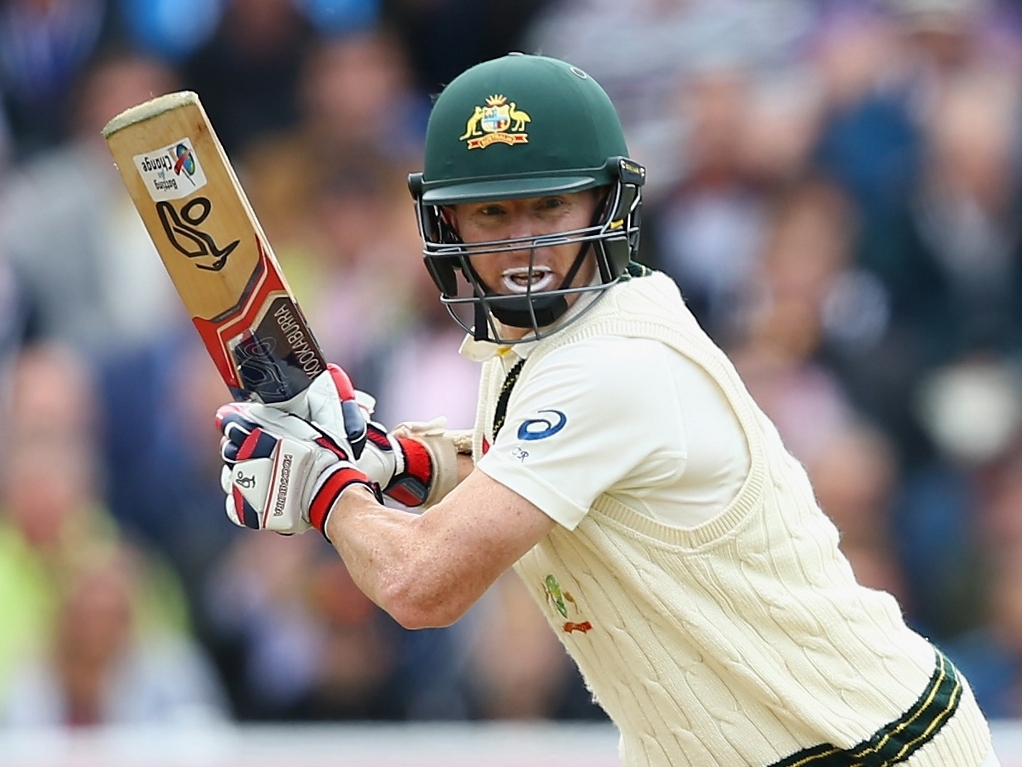 Retiring Australia opening batsman Chris Rogers says there's no shortage of players to replace him once he finishes his career at The Oval this week, but says the selectors must be patient with the younger guns.

Rogers will retire after the fifth Ashes Test, his 25th game for the Baggy Green, and he feels there are plenty of batsmen, like Cameron Bancroft and Joe Burns, who can replace him, if they're given time to develop.

Rogers said on the CA website: "There's a lot of talk about (Cameron) Bancroft, and he's doing particularly well but he's still only had one good season so there's got to be a lot of patience with him.

"Jordan Silk, you can't discount him. He's going through his tough time, but when he comes out of it he's going to be a better player.

"And I have high hopes for 'Petey' Handscomb and Marcus Stoinis.

"They've really impressed me at Victoria and they're at the point where they can self-manage, and they will be able to step up when they get the opportunity.

"It's just about these guys stepping up, and we as a side having enough patience with them."

Rogers, who turns 38 at the end of the month, added that the selectors needed to stick with whoever they chose, at least for a little while, before changing things again:

He said: "They are going to go through tough times because international cricket is very difficult so it's whether the selectors can be patient enough and stick with them," Rogers said.

"It's going to be a challenging time. It is about them learning and learning on the job … then it is about having patience with them."